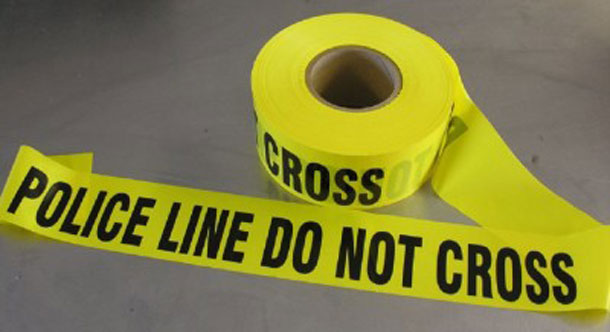 THUNDER BAY – Crimebeat – Thunder Bay Police Service announces the launch of the Domestic Violence Unit.  In a media statement Police state, “The creation of this unit has been a priority for the TBPS, and is keeping with our belief that the victims of crime are our first priority”.

Domestic violence continues to be a serious issue for our community.  Our officers deal with a high number of incidents each year.  These incidents can be dangerous and speak to concern that we all share.  When relationships degrade to this level, it not only puts the victim at risk, but it also impacts the wellness of our society.

The new Domestic Violence unit was formed as a result of a review of major incidents which our service deals with on an increasing basis each year.  The DV Unit is expected to be very busy as it assists victims and provides a vital support to our Uniform Patrol.  These incidents require a great deal of time and effort.  A domestic violence incident can take 4 to 6 hours of time to investigate.  Up until now, this has been time which has taken away from our ability to be more proactive with our patrols.

Police report that incidents of reported domestic violence have doubled since 2004. However the number of charges laid has only increased about twenty percent over the same time period.

“We have been able to take our Focused Enforcement Team of our Community Services Branch and evolve it into this new and important unit.  Domestic Violence is a serious problem and requires a special effort.  This new team has the skills and ability to make a difference,” concludes Chief Lesveque..