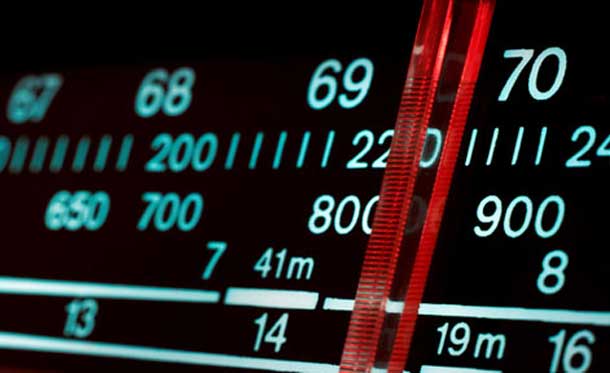 MARATHON – CFNO Radio will be staying in Marathon. A community based campaign to keep radio station CFNO in Marathon has generated enough support that the plans to move the station have been withdrawn by the company that owns the station. The move came after 300 interventions were filed with the Canadian Radio Television Commission (CRTC) objecting to the proposed move. Annie Laflamme, the

There was a great deal of public support for the local radio station, and a number of the people expressing their view that the station stay put.

In a letter to the CRTC Mr. Caron requests that the application be withdrawn. That request has been accepted by the CRTC.

The CRTC responded to Mr. Caron stating, “This is in response to your letter dated 3 June 2013 in which North Superior Broadcasting Ltd. requests to withdraw the above-mentioned application, and confirms that CFNO-FM’s studio will remain in Marathon, Ontario. Accordingly, the Commission will not proceed with the above noted application. As such, this application is now considered closed”.

The move demonstrates, once again the power of the Internet in Northwestern Ontario, and that the planned use of social media works in the interests of people.