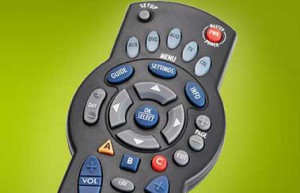 THUNDER BAY – Business – “Shaw Media is home to the most-loved television brands,” said Paul Robertson, President of Shaw Media and Group Vice President, Shaw Communications Inc. “We are continually fine-tuning our portfolio of specialty channels to ensure we connect with audiences and meet the needs and expectations of all our stakeholders.”

Shaw Media today announced it has entered into a number of agreements with Corus Entertainment Inc. to strategically optimize its portfolio of specialty channels. In a series of transactions, Shaw has agreed to sell to Corus its interest in ABC Spark, Historia and Series+.

Separately, Corus will sell its 20 per cent interest in Food Network Canada to Shaw. As a result of these transactions, Shaw will receive net proceeds of approximately $95 million in cash.

The sale of Historia and Series+ are subject to regulatory approval. The transactions are not conditional on other asset agreements entered into by Corus.