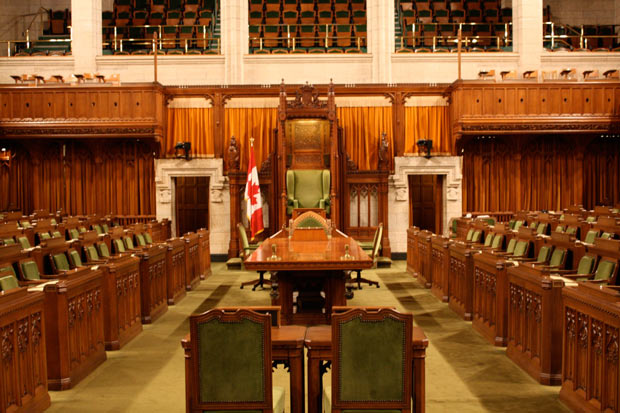 OTTAWA – Northern Jobs and Growth Act is headed to the Senate. Bernard Valcourt, Minister of Aboriginal Affairs and Northern Development stated, “The Harper Government is delivering on its commitment to creating the conditions for jobs and economic growth in the North, to the benefit of all Canadians. We look forward to the bill’s swift passage into law so that Northerners can begin to fully realize the North’s tremendous economic potential.”

“As Northerners, we remain closely tied to our land and water. The Northern Jobs and Growth Act will put in place legislated land use planning and environmental assessment processes in Nunavut that respect the northern environment and the distinct needs of the people who live there,” said Leona Aglukkaq, Minister of Health, Minister of the Canadian Northern Economic Development Agency and Minister for the Arctic Council. “This bill empowers the people of Nunavut to manage our land and resource development to fuel strong, healthy, self-reliant communities,” continued the Minister.

“I was pleased to be part of the consultative process, which included travel in the Territories, to hear how Northern Jobs and Growth Act  would improve regulatory certainty, investor confidence, and Northern independence, leading to enhanced opportunities for jobs, growth, and long term prosperity,” said Ryan Leef, Member of Parliament for Yukon. “Our Government continues to meet its promises to Northerners, and as a Northern MP I am proud to be part of a Government that invests in the people of Canada’s North.”

The series of omni-bus legislation efforts by the Conservatives led to the formation of Idle No More, and to a resurgence in activist grassroots protests.