Home Local Regional Reader's Treaty – You are no longer a white man and we Indians... 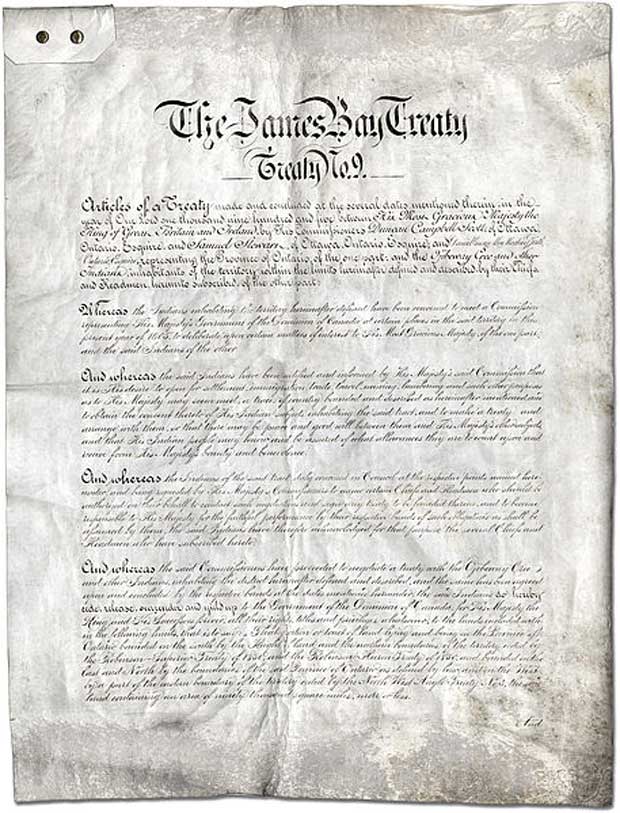 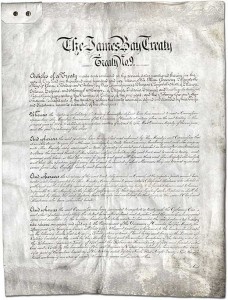 THUNDER BAY – Readers – You are no longer a white man and we Indians own everything. Signed; Canada

Now, if an Indian chief asked you to sign this treaty, would you?

Why or why not?

Well that is what really happened when the Canadian government sent treaty commissioners Duncan C. Scott, Samuel Stewart and Daniel G. MacMartin to northern Ontario in 1905 to make treaties with the Indians.

These treaties were written up well in advance and in ENGLISH LEGALISE!!!

Meanwhile the treaty really said, you are no longer Indians and white man owns everything!

Canada and Canadians can not legally exist without valid treaties with the Indians. Keep that in mind every time your taxes go up. Know, I wonder why Dalton Mcguinty really resigned! Now all treaties made with the Indians are suspect and need to be looked at. You can read Treaty 9 or view the MacMartin diaries.

Netnewsledger encourages reader’s to share their ideas and views with our readers. The views and opinions of letter writers may, or may not reflect the views of Netnewsledger.com