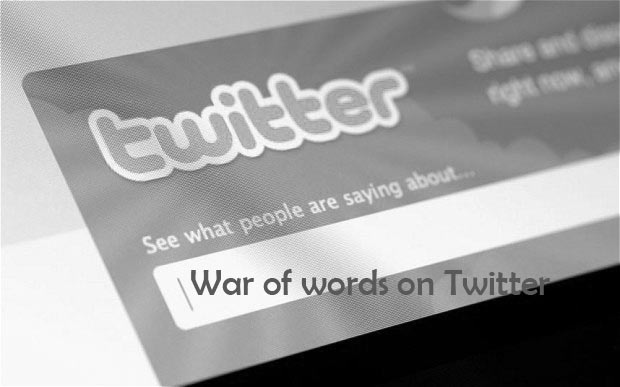 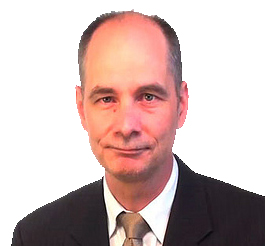 THUNDER BAY – Editorial – The Walking Dead Advocacy Group. I didn’t mean to get into an ideological Twitter battle with the National Citizens Coalition, but I did. It all started when I wrote a column criticizing the conservative advocacy group for its decision to actively support the Sun News Network’s application for a “mandatory carriage” license. My point was that such support runs counter to the NCC’s stated conservative principles.

To me, it’s obvious: forcing citizens to pay for a TV channel they may not want to watch violates an individual’s right to free choice. Conservatives are supposed to support free choice.

At any rate, a few hours after my column appeared, NCC director Stephen Taylor responded to my argument with a well-reasoned, thoughtful defence of his group’s action.

What Taylor really did was go on Twitter and lob personal insults my way.

That didn’t surprise me. After all, on page  one of the Big Book of Cheap Political Tricks it says: if you can’t attack the message, attack the messenger.

But there was one Taylor tweet in our exchange that did astonish me.

After I suggested the NCC was betraying its principles, Taylor responded thusly: “Keep up the good work. You’re making us less free by holding reality-based pragmatic actors to a fruitless idealistic standard.”

When I read that, my jaw dropped. Here was a senior officer in the NCC basically saying his group’s core mandate was a “fruitless idealistic standard.” Amazing.

I wonder if NCC fundraising letters start something like this:

Please send us your hard-earned money so we can waste it trying to achieve a fruitless, idealistic standard.

Anyway, to my mind, Taylor’s odd tweet confirms what I have long suspected: the NCC has lost its original motivational spirit, not to mention its sense of purpose.

I happen to know a thing or two about the NCC’s original spirit, because I worked for the organization for 22 years.

And when I worked for the NCC, we were proud to set “idealistic” standards. We fought unabashedly for free markets, smaller government and individual freedom.

Nor did we think fighting for our values was “fruitless”, even though we often faced overwhelming odds.

But sadly, today’s NCC is apparently less about fighting for principle and more about pursuing what Taylor calls “reality-based pragmatic” goals.

So I suppose that means on one day the NCC will push for less government and on the next it will push the government to limit consumer choice.

Come to think of it, that’s not reality-based or pragmatic. It’s just confused.

The question is, does Canada really need a confused organization like today’s NCC? I say that because we already have plenty of reality-based, pragmatic organizations that spurn principle.

We call them political parties.

What we do need is an organization that has the courage to push political parties to do the right thing, even if the right thing is unpopular or difficult to achieve.

We need what the late libertarian academic Benjamin Rogge called “an island of sanity in an increasingly insane world.”

Oh well. I suppose I shouldn’t be too surprised that the NCC has dramatically changed since my time. It’s the nature of any organization to evolve. And the NCC has clearly evolved into a kind of organizational zombie.

It still staggers along from issue to issue and reacts from time to time, but it no longer has a soul.

His name was Colin M. Brown

The Little War that Could – Gerry Nicholls