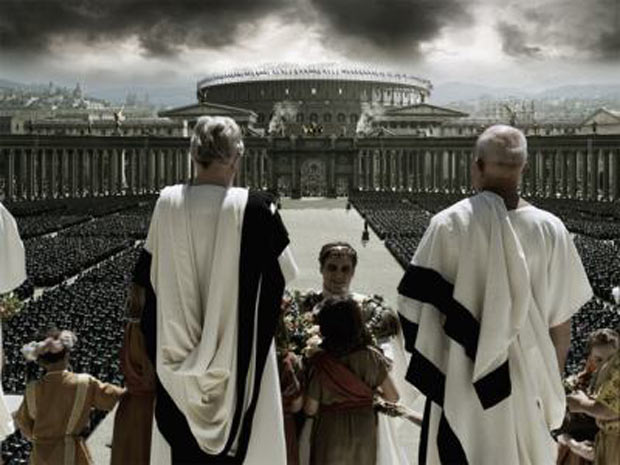 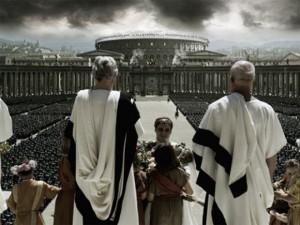 THUNDER BAY – Entertainment – When a Roman general is betrayed and his family murdered by an emperor’s corrupt son, he comes to Rome as a gladiator to seek revenge. That is the basic plot.

Released in the United States on May 5, 2000, Gladiator was a box office success, receiving positive reviews, and was credited with rekindling interest in the historical epic. The film was nominated for and won multiple awards, notably five Academy Awards in the 73rd Academy Awards including Best Picture and Best Actor for Crowe. The film is loosely based on historical events. In making the film Ridley Scott wanted to portray the Roman culture more accurately than in any previous film; to that end he hired several historians as advisors. Nevertheless, some deviations from historical fact were made to increase interest, some to maintain narrative continuity, and some for practical or safety reasons. Due to previous Hollywood movies’ affecting the public perception of what ancient Rome was like, some historical facts were “too unbelievable” to include. (Wikipedia)