Home Health Healthbeat – Heavy drinking has been consistently identified as a risk factor... 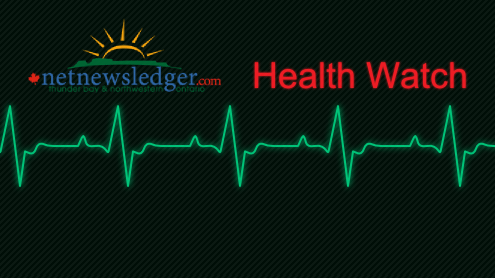 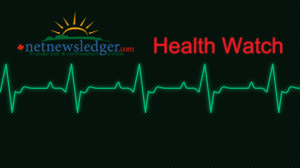 MINNEAPOLIS – Healthbeat – “Heavy drinking has been consistently identified as a risk factor for this type of stroke, which is caused by bleeding in the brain rather than a blood clot,” said author Charlotte Cordonnier, MD, PhD, with the University of Lille Nord de France in Lille, France. “Our study focuses on the effects of heavy alcohol use on the timeline of stroke and the long-term outcome for those people.”

A new study suthored by Cordonnier shows that people who have three or more alcoholic drinks per day may be at higher risk for experiencing a stroke almost a decade and a half earlier in life than those who do not drink heavily.

For the study, 540 people with an average age of 71 who had a type of stroke called intracerebral hemorrhage were interviewed about their drinking habits. Doctors also interviewed the participants or the caregivers or relatives about the participants’ drinking habits. A total of 137 people, or 25 percent, were heavy drinkers, which was defined as having three or more drinks per day, or about 1.6 ounces per day of “pure” alcohol.

“It’s important to keep in mind that drinking large amounts of alcohol contributes to a more severe form of stroke at a younger age in people who had no significant past medical history,” said Cordonnier.

The study was supported by the University of Lille Nord de France and the Association for the Development of Research and Innovation the North Pas de Calais (ADRINORD).

The American Academy of Neurology, an association of more than 25,000 neurologists and neuroscience professionals, is dedicated to promoting the highest quality patient-centered neurologic care. A neurologist is a doctor with specialized training in diagnosing, treating and managing disorders of the brain and nervous system such as Alzheimer’s disease, stroke, migraine, multiple sclerosis, brain injury, Parkinson’s disease and epilepsy.

Act FAST If You See Signs of a Stroke