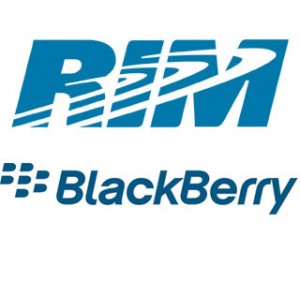 THUNDER BAY – TECH NOW – Blackberry or Iphone, or Android phone? That question has been one argued about since the options came about to allow people greater choices in their smart phones. For Research in Motion (RIM) the company has faced some serious challenges in recent months. Right now the latest problem facing Blackberry is YouMail the maker of a popular app for the smart-phone is dropping Blackberry.

It is a decision the company is not taking lightly. It was through Blackberry that the company gained its first million users. The company states, “YouMail is the future of “value-added communication”. We’re all about reinventing services like voicemail and caller id (and much more soon) so that they become services that people love to use, instead of being painful and barely useable. Our secret sauce is our proprietary, massively scalable, hosted communication platform and a collection of APIs and web services that speed mobile development.

Our flagship product is YouMail™’s Visual Voicemail Plus, a free service that’s by far beyond the visual voicemail that comes from the carriers when you get your phone. We have applications available for Android, iPhone, BlackBerry, Palm, and Windows Phone 7 platforms. The free service is being increasingly adopted not only by consumers – with millions of downloads, but also by some carriers as their default or recommended voicemail. It’s completely changing how people think about voicemail”.

The move away from the Blackberry, because the company is following its customers, is one that is likely to make waves in the marketplace.