Home NNL Headline News Ring of Fire Coordinator Has Never Set Foot in the Ring of... 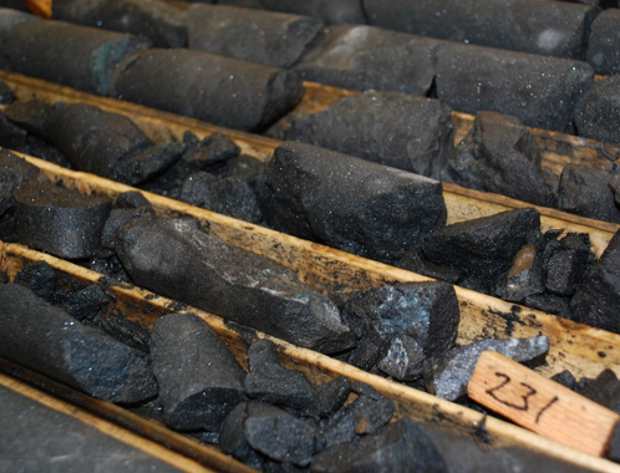 THUNDER BAY – Nipissing MPP Vic Fedeli made his first tour to the Ring of Fire before he was elected to Queen’s Park. Fedeli was at a engineering conference today where he shared his first trip into the mining region with Dr. Christine Kaszycki. 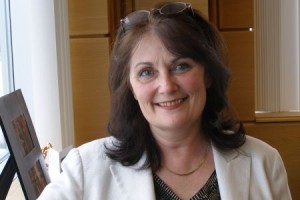 The development schedule for the major companies has already been pushed back a year to 2016.

“The government says one thing, but doesn’t actually do anything. All they’ve done is hire people, built a bureaucracy, and not actually done any work. That’s why the projects are delayed another year.”

A spokesperson for Minister Bartolucci states, “Dr. Christine Kaszycki is an eminently qualified sector expert who enjoys our government’s full support. Our government is working hard to make the Ring of Fire a reality, and Dr. Kaszycki is an integral part of that process”.

“There are no delays associated with the project and the McGuinty government will do what it can to maximize the benefits from the Ring of Fire for the people of Ontario,” adds the Minister’s spokesperson.

The Ring of Fire may prove to be the largest mining discovery of the last 100 years. This massive deposit of chromite located west of James Bay could create prosperity for the North for decades to come.

“This dithering is unacceptable at a time when we’re desperate for good-paying private-sector jobs in Ontario and need to create prosperity to dig ourselves out from the $16-billion deficit hole Dalton McGuinty has dug for us,” said PC Northern Development and Mines Critic and Parry Sound-Muskoka MPP Norm Miller.

“It’s time for real leadership on this issue.”

Miller, who’s also toured the site, added that since the October election, the Ministry of Northern Development and Mines hasn’t issued a single news release focused on The Ring of Fire, and Minister Rick Bartolucci only seems to talk about it when pressed by the media.

In a speech in Timmins this week, Ontario PC Leader Tim Hudak pledged the PC party would move swiftly to turn the Ring of Fire into a job-creating reality. As part of the PC platform, Hudak would appoint the Minister of Northern Development and Mines as the Ring of Fire coordinator.