Home Politics ‘Smashing the status quo” is not an easy task – Chief Spence,... 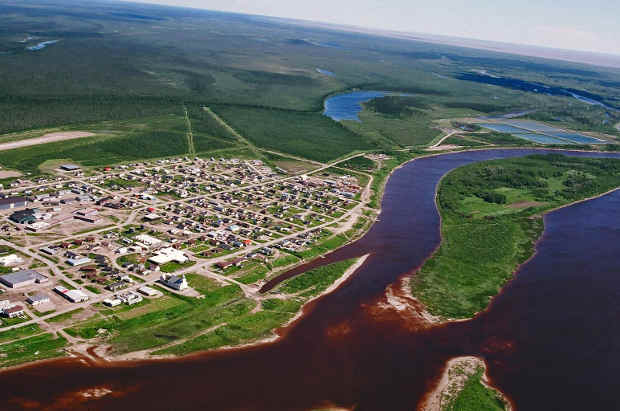 ATTAWAPISKAT – Leader’s Ledger – ‘Smashing the status quo” is not an easy task, but it is essential to the future of my community and many others just like ours here in Attawapiskat.

For the past week, the world has seen the shocking impacts of a flawed system. The faces of our children and the deplorable conditions of our homes have been plastered across newspapers and TV screens. Our ability to manage our community resources has been questioned, regardless of the full transparency we provide by annually posting a full consolidated audit reporting all salaries, including my own.

It should not take a crisis to prompt change. I am further discouraged these past days by the attempts to pit people within my own community against one another, and to drive wedges between us and other First Nations or our organizations. Blaming is hurtful and pointless — we must accept responsibility, as I do for my part, and commit to moving forward. This is what we demand of the Canadian government — nothing more and certainly nothing less. We have inherent and treaty rights yet we are relegated to administering our own poverty under the completely flawed Indian Act regime and the remote control of Ottawa. Instead of moving forward, Ottawa keeps dragging us backwards within the system that has failed for so long.

I am encouraged by the support of other leadership and I know that it is only through understanding and unity that we will achieve fairness and the respect and dignity we deserve. The Crown-First Nations Gathering, announced yesterday by Prime Minister Stephen Harper and National Chief Shawn Atleo is not a response to Attawapiskat. It’s a response to a failed system, and a bold move to change a status quo that isn’t working for the people of Attawapiskat or anyone in this country.

This important gathering between the Crown and First Nations, which we as First Nations called for, is important to get at the longer term change required. It’s about renewing the treaty relationship and rejecting the failure of Indian policy in this country once and for all.