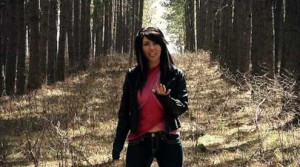 The depth of musical talent across Northwestern Ontario is as deep as Lake Superior.

As well, Shy-Anne Hovorka has been nominated in the Best Aboriginal Video of the Year for “Can’t Change the World” and in the Aboriginal Song Writer of the Year category.

Edmonton’s Shawn Bernard, or Feenix who played to an enthusiastic crowd in Thunder Bay in early 2011 has also been nominated for best Rap or Hip Hop CD for Collabanation and Best Music Video for Strong.

Ready to Launch Your Trip on the Superior Rocket?