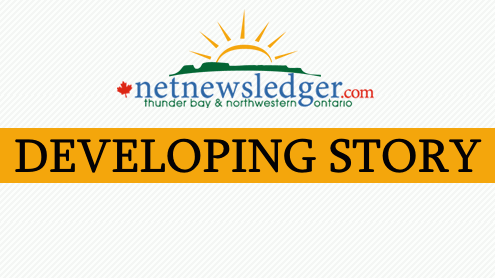 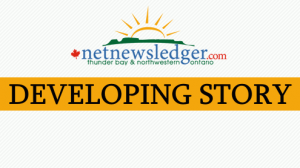 THUNDER BAY – A decision today by the CRTC will likely impact many areas of Canada. The Canadian Radio-television and Telecommunications Commission (CRTC) today updated its satellite distribution policy to require Bell TV and Shaw Direct to carry all local television stations supported by the Local Programming Improvement Fund.

“Canadians in all markets should have access to their local television stations, regardless of how they receive their programming,” said Konrad von Finckenstein, Q.C., Chairman of the CRTC. “The carriage of additional local stations will put satellite distributors on the same footing as cable companies and provide their subscribers with more choice in local news and information.” Under the existing policy, satellite distributors must offer, as of September 1, 2011, the following local stations:

As a result of recent CRTC proceedings, Bell TV and Shaw Direct must now distribute a broader range of local television stations.

Given the forthcoming conversion of its satellite service from MPEG-2 to MPEG-4 technology, Bell TV will now have to carry at least 43 additional television services, including local and regional stations and independent community stations, by August 31, 2012.

Similarly, given that Shaw will be launching a new satellite in late 2012, Shaw Direct will have to distribute by January 1, 2013, the 80 stations that receive funding from the Local Programming Improvement Fund.

The CRTC’s satellite distribution policy has been changed to reflect the new obligations that will apply to both companies.

It is not known at present if the decision will impact Tbaytel requiring more coverage.