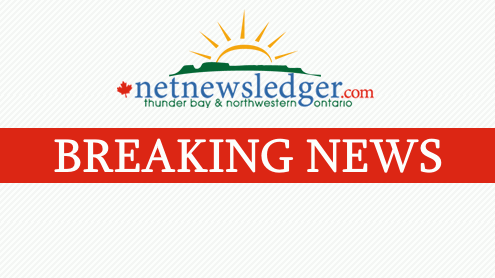 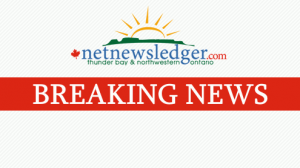 THUNDER BAY – An overnight fire in the city has reportedly claimed a life. The fire, in the east-end of the city, according to reports received from an NNL reader took over four hours to bring under control.

Our NNL Eye-witness reporter shares that “I just witnessed a fire in the east end. An elderly lady passed away in the blaze”.

“It took four hours to take control, and the house is barely standing”.

More information as we get it…