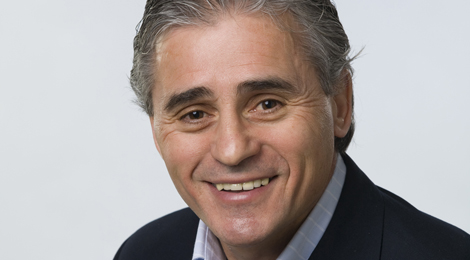 But I want to talk to you today about AbitibiBowater, an operation in my riding that I had the pleasure of being part of two great announcements about in the last year or so. The first was our 2010 budget announcement of a $20-per-megawatt-hour reduction in energy prices for large industrials. That was coupled with a conservation initiative. Together, these two programs will provide around $25 million in annual savings for the AbiBo mill in my riding, and they’ll benefit other large industrials throughout the north.

But this isn’t the only good news for this operation. Since they exited from creditor protection some time ago, we’ve seen a series of good-news announcements. In recent weeks, our government has begun to announce the recipients of the allocations from the competitive wood supply process. The AbiBo sawmill in Thunder Bay was one of the successful bidders. They received an allocation of over 200,000 cubic metres of wood, which will create an additional 50 jobs as well as sustain 160 more, and we’re told there is the possibility of a capital expansion to accommodate this wood and these new jobs.

The good news for this facility keeps coming, and we remain hopeful that there will be a further good-news announcement when it comes to the cogen facility at the Thunder Bay mill. If this goes forward, it could provide Thunder Bay and the northwest with a $50-million construction project and serve as another positive indicator that AbiBo’s Thunder Bay operations are viable for the long term and moving full steam ahead.