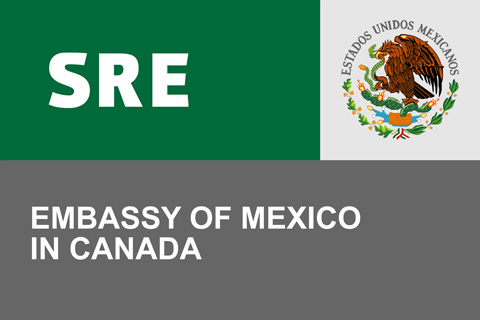 OTTAWA – The Mexican Embassy in Ottawa has released a statement on the allegations raised by a Canadian woman that she was gang-raped by Mexican Police.

“Regarding the rape complaint filed by Canadian citizen Rebecca Rutland, on January 1, 2011, against municipal police officers in the city of Playa del Carmen, Quintana Roo, the Embassy of Mexico in Canada states the following:

“According to preliminary information, the couple of Rebecca Rutland (41) and Richard Coleman (51), went out after drinking alcoholic beverages, to celebrate the new year, on January 1, 2011 at the 5th Avenue of Playa del Carmen and started a discussion and attacked each other. During the brawl they hit a car whose driver requested the assistance of the police which eventually arrested both intoxicated.

“The couple was released on the afternoon of the same day and, upon arriving at their hotel, they requested assistance from the staff to file a complaint at the District Attorney´s office. The charges filed by Mrs. Rutland comprise Preliminary Investigation 006/2011, at Playa Del Carmen.

“An investigation by the authorities of Quintana Roo state is ongoing in order to determine whether a crime was committed and, if it is the case, prosecute and punish whoever is responsible.