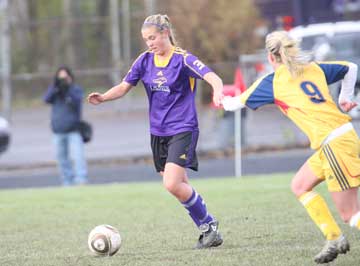 Tikka is the first Golden Hawk to earn CIS rookie-of-the-year honours since the inception of the award in 1996. LEX would like to congratulate Kelsey on her magnificent rookie season and wish her and her LEX alumni teammate Amanda Mithrush in their bid for a National title this weekend.

For more information please see the following article on the CIS website: http://english.cis-sic.ca/championships/wsoc/2010-11/releases/20101110-awards