Home Local Thunder Bay Now “It has not been an open, transparent or timely process…” 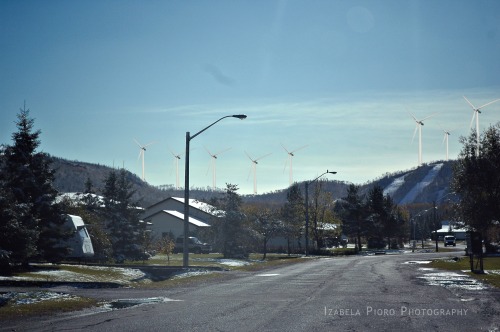 “Tuesday’s vote was 7 to 5, with much information still needed so that Council and the people of Thunder Bay understand the true nature of the whole project. We still don’t know the full number of turbines, all their locations, the road access, and what the mountain will look like (i.e. the viewshed) and if any or all of these aspects were taken into consideration,” according to Irene Bond, NMEPC President.

“We appreciate the support of the public and those five council members in particular and we want everyone to know that we are still going to continue our due diligence to educate and inform the citizens of this community about this proposed project. And we will continue to bring our concerns to the next level – the provincial government – for the Renewable Energy Approvals process.”

Council was provided another viewshed analysis which was distributed in booklet form for their incamera session and collected at the end of the meeting.

Bond stated, “It was unfair not to have this new information available to the public for their involvement, review and comment”.

“How could Administration expect Council to review this new information and base their votes on it all within a few hours? This is indicative of how this entire project has proceeded. It has not been an open, transparent or timely process. We are concerned that history will repeat itself and the City will be at risk.”

“It is obvious that some Councillors believe the NMEPC is unsupportive of green energy initiatives, and this is simply not true. Throughout the entire public process, the NMEPC has consistently stated that their issue has been with the placement (the siting of the turbines) and that they have always been in favour of green energy.”

“Again a huge thank you to all those supporters, especially those on council, since it was a very difficult decision making process, and we want to express our thanks and appreciation to them and those of the public. We haven’t given up hope and we will continue to do our best to have this project re-sited away from people, away from the Nor’Westerview School, away from the Ski Hill as we firmly believe that the Nor’Wester Mountains is not the best place for this industrial wind farm and that Thunder Bay’s natural beauty is not for sale.”