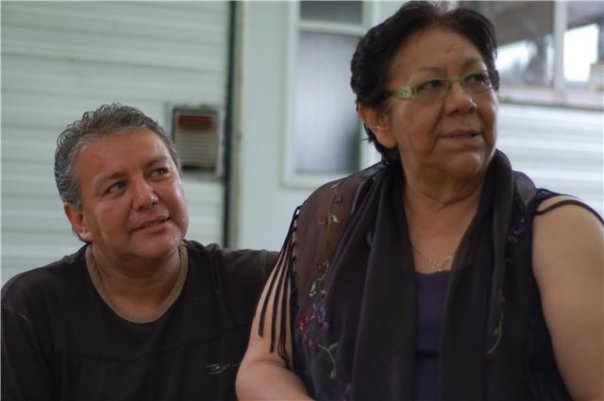 THUNDER BAY – One of the region’s hidden gems in the music scene is Dracofest. John Susin started this growing music festival several years ago. It features local bands; a friendly and informal atmosphere and funds raised go to help fight cancer.

This year, Dracofest, which was named for a screen name that Susin used to use online, will run from Friday, August 13 to Sunday, August 15, 2010, in Neebing, Ontario. Dracofest is about far more than just the music, it has become a passion of founder John Susin, who is also one of the co-founders of Opportunity Thunder Bay.

Susin’s drive to combine a love of live music with a goal of fighting cancer have continued to build Dracofest.

But before you start thinking all there is at Dracofest are band after band, there is also karaoke, jam sessions, bonfires and the Pyramid Of Hope.

The inspiration for Dracofest, for Susin was his mother’s battle against cancer.

As you are making your summer plans, if fun, and a weekend of sun and music is something you want, then make sure you make Dracofest 2010 one of your weekend plans.

For tickets, contact John Susin at (807) 577-8578. As is the norm today, Dracofest also has a Facebook page where you can keep up on this growing gem of a music event.

Simply search for Dracofest on Facebook and you will easily find the site.