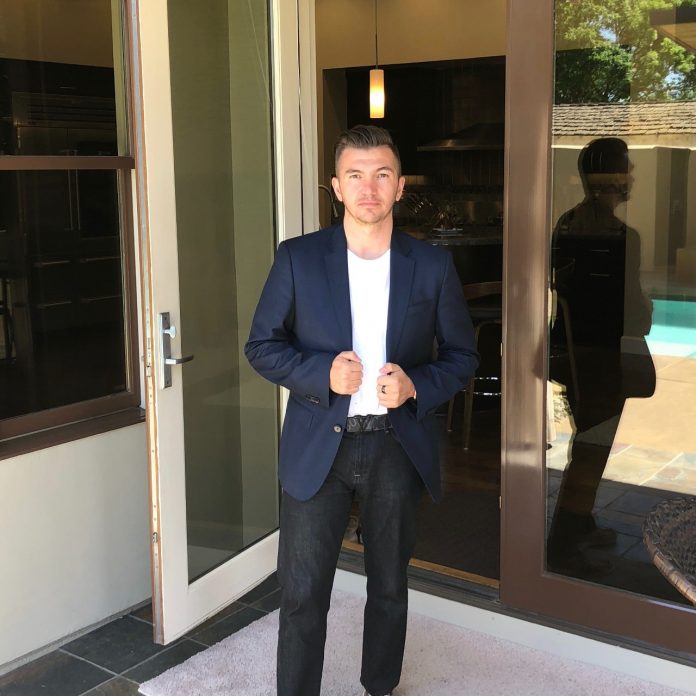 Steven Parks always knew he was an entrepreneur at heart. Even at the young age of 14–he knew he would make it. After working on a farm in a small town in California, he chose to go big.

Steven Parks is a real estate entrepreneur. He’s purchased over 40 properties and typically flips them for a profit. He also rents them out–turning them into Airbnb’s or long-term rentals. Aside from that, he is the founder and CEO of Cash Offers LLC which is precisely what it sounds like. He makes cash offers to those looking to sell their properties. It’s easy for the seller and profitable for him. Needless to say, Steven Parks has the acumen needed for a successful entrepreneur.

His success comes from his deep dedication to himself and what he envisioned for himself. When he was young and working on a farm, he realized the blue-collar lifestyle wasn’t for him. He ventured into the auto industry where he began flipping cars. Steven was naturally interested in the successful people around him. This curiosity led him to introduce himself to the company that financed a lot of his customer’s transactions at the car dealership–and this was the moment that shifted his career trajectory.

“If you don’t ask, you don’t receive.” Steven said. Steven Parks was able to finance his first real estate deal with this company, and as people say, the rest is history. He now owns over 40 properties. Steven eventually wants to own “100 doors” which is real estate lingo for units. It’s all about the rental income in real estate–it creates wealth and the ability to procure more properties. It hasn’t been just about the money for Steven Parks, though.

For Steven, he wanted to do something big. When asked how he got into real estate he said, “I wanted to create my own story.” He had a rough start in life. His upbringing was tumultuous–having lost both parents, he was raised by his grandmother. His experience motivated him to act, so he put a focus on himself and those around him. He was interested in what other people had to offer and he always put himself out there. Even when things got bad in his career, Steven persevered.

He kept going. Steven Parks is an entrepreneur: he’s an open-minded, curious, spirited, and hard-working individual. He plans to own more properties and become the 100 million dollar company he dreams of being and there’s no doubt that he will get there. Steven will continue to move and adapt through his career–writing his own story with every move.