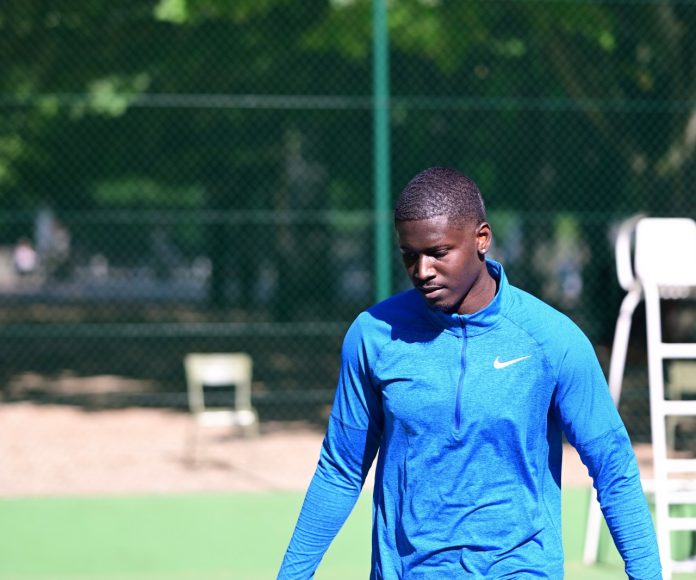 Momar Sakanoko is one of the most experienced basketball players in Paris, France. His extraordinary and amazing playing skills took the world by storm. That said, you’ll be surprised, but it would be nice if we told a “former” basketball player to turn to the only Momar Sakanoko since he recently announced his retirement from professional basketball, which has shocked his fans worldwide. Momar was a top ESPN ranked player in high school, he decided summer 2016 after he graduated to sign with Wasserman media group and start his professional career. He started his career for the club of Brno basket and played his rookie season in the NBL then played in the Admiral league for the club of Furstenfeld Panthers. After 2 years, Momar decided that he will no play in Europe and signed with Bahia Basket where he had an amazing season before retiring.

THE OWNER OF A LARGE COMPANY

Sakanoko is one of the few players who have achieved the fame and love of people around the world, as well as he has made a smart move to start The Be Great Company. Moreover, for this young age, it is certainly a great decision in itself. His fans always drool because of his performance with the skill of the ace and his unsurpassed talent, and this time Sakanoko is ready to make an off-court mark. As Sakanoko told his fans, he wants to devote his time and focus on the long-awaited big company. Because he likes to play basketball, he has made the right choice to do calming things, especially to help young talents with a bright future excel in their field.

Also, it is sad to see that many young people do not have the right place to thrive or end up with the wrong half-baked orientation that ultimately does not produce world-class basketball skills. Sakanoko departure from basketball will lead to the founding of Be Great Company, as he had planned. Also, many of his die-heat fans have already appreciated and appreciated his provision for professional talent management, marketing, branding, and entertainment companies.

Some tips from Momar Sakanoko on how to succeed

Everyone has something he wants to do with his life. But the difference between those who are successful and those who not only set the level of dedication to the goal. Successful people create realistic goals and stick to them, while normal people tend to hesitate. A normal person sets a goal and a release in a few days. These people are procrastinating, delaying their goals, and waiting for the” right time” to begin their goals. But a successful person will remain true to his goal until the end. Instead of hesitating, you will be pushed through all the obstacles to reach your goal. This perseverance and dedication are crucial for success.

Successful people are open to new ideas. They do not remain obsessed with a particular thing and leave room for improvement and constructive criticism. By being impartial, these people allow new ideas to handle their minds. This creativity allows you to develop new ideas that can help you succeed.

Successful people live all they love is their last. You do not move the tasks to “tomorrow” or “next week”. They always prioritize and do their job! Living every day your potential allows you to increase your productivity and leads to success. So instead of delaying the tasks and waiting until the last minute to do something, try to live every day as if it were the last.

Successful people understand that they do not know everything and accept their weaknesses. This allows you to constantly learn and gives you space for personal growth. For this reason, successful people are very adaptable. This gives you an even greater advantage to be successful.

Successful people are active and do not expect success to come to them. They pursue their dreams and their success rather than others who often hope that success comes to them. Be active and take action that will help you to be closer to your goal.