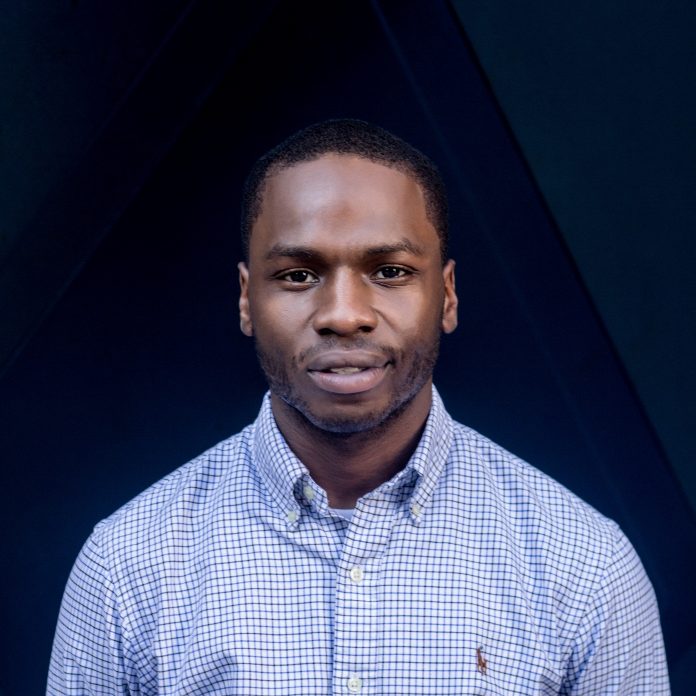 The virtual world has become the playground for the real world. From meetings and discussions to decisions, the events of the world are turning at a pace faster than ever before. The internet has made the globe come alive in terms of interactions and coordination. As is with all things, it’s a good time for the global economy and the society at large, and a time that also raises common concerns. Throwing light on the subject is Wally Sajimi, founder of Nietzsche Lab.

Artificial intelligence is taking over the world, one job at a time. Now that’s an alarmist’s point of view, but almost every extreme concern is laced with some truth. Wally says, “It’s hard to predict. There are still limitations but it’s only a matter of time. Certain things require mindset changes to regulatory changes for an entire shift to happen.”

The internet and, especially, social media have opened new channels for charities to reach out to the world. As Sajimi says, “An NGO in India is no longer limited to receiving funds from the locals. They can now reach out to the world for aid. And with easy video-making and storytelling platforms available online they can make their stories heard better and louder, while receiving funds through different payment platforms or cryptocurrencies.”

“Small businesses run from homemade studios are all the rage. But the biggest businesses of the future will be global, virtual, and transactional. The pandemic just sped things up. But we’re going overall we’ll start seeing more small businesses built on Shopify doing millions of dollars of revenue with payments made seamlessly with cryptocurrency.” adds Wally.

The world may seem to be headed in the direction of change. It always is. To make the most of it, people are well-advised to keep on top of trends and choose the values they carry forward and the ones they adopt in this new world.