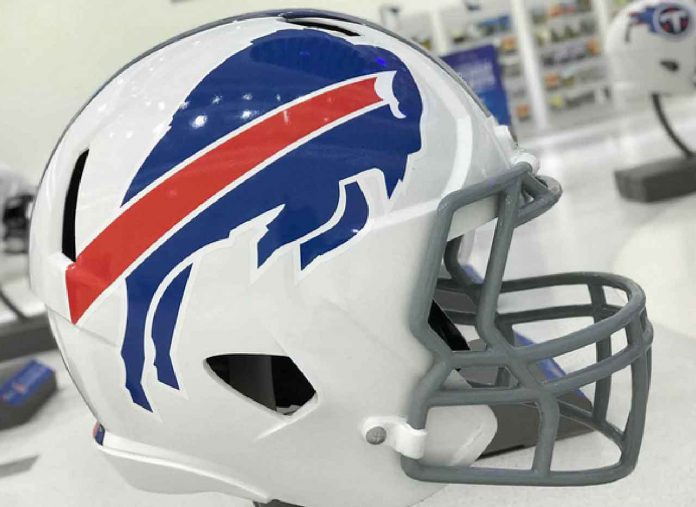 The Buffalo Bills are currently first in the AFC East but have a record of two wins and two losses since the season began and are clearly worthy of a bet. The start made by the team was promising – with a 35 – 32 win over the Rams and a 30 – 23 win over the Raiders. More recent form has been disappointing – with a 42 – 16 thrashing at the hands of the Titans and the Chiefs beating the team soundly with 26 – 17.

This record is complete evidence of the sense of highs and lows that are characteristic of the Franchise. Let’s have a look at the expectations for the season to come and why they might be having these peaks and troughs of form.

Most fans admitted that they have a feeling at the start of this season similar to that which they enjoyed in 1990. 1990 was the year that the Bills were arguably playing at their highest levels with some great names such as Thurman Thomas, Bruce Smith and Jim Kelly. Many would argue that the current squad are back playing to this genuine all-star level. Not only do they have a top-five defensive unit but also a pack of offensive players that are genuine weapons in their arsenal.

However, the Buffalo Bills are living in the shadow of four straight Super Bowl losses.  Even if they could take the AFC East title – they will have to overcome some ghosts to move this season to the heights they feel they deserve.

The highs of Josh Allen 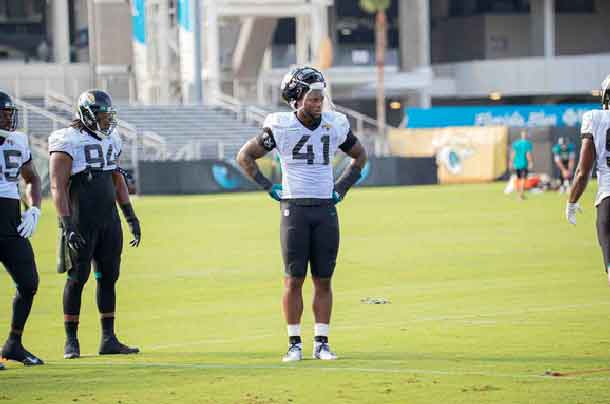 Josh Allen seems to be getting better. He is loved at Orchard Park and has impressed fans week on week with his strong arm and vision to get the team out of a tight spot. The flashes of brilliance seen from the QB since his rookie season are enough to give the franchise hope that he could sustain this level throughout a season.

Allen’s demeanor is an asset, as is his toughness. He has 100% trust of his offensive team-mates and this is why the fans love him so much.

The lows of Josh Allen

Allen does not protect the ball enough when he runs. He holds that ball away from his body in a loose grip and it leaves him vulnerable to a strip-sack, swinging the momentum in favour of the opposition. There is also the question about whether he has the killer instinct or not. Remember when Buffalo could have gained a 20 – 0 dominance of the Texans. Allen was sacked by JJ Watt and the team had to settle for a field goal. It is in these moments when you want your QB to understand the importance of destroying hopes in the opposition and taking the opportunity to kill them off. This mistake changed the momentum and the Texans won the wild card game. Even Allen claims to cringe when he sees the highlights.

Nothing about the 2020-21 season suggests that Allen has cut these inconsistencies out of his game. Therefore, as well as the huge highs we should expect of someone with such talent, we need to expect these cringe-worthy mistakes.

The last time the Bills had a top-10 offensive unit was in 2016. Therefore, it should be encouraging to see that the 2020 squad has seen some serious upgrades in talent. The Buffalo’s traded for Stefon Diggs was a huge move in the right direction. Diggs, Brown, and Beasley could each have individual talent but as a unit is likely to create panic in an opposition.

But… also this will leave Buffalo’s with a top-15 offense but it might be enough. The offense might not be strong enough to take them to the playoffs – as they will face some of the best defenses in the NFL. Thankfully, the Buffalo defensive unit is pretty special too – with Tremaine Edmunds doing his thing with some style. Equally, Tre’Davious White agreed a contract extension – making a duo who can certainly lead the defensive conversation. They have enough defensive vision to not give up touchdowns easily and they are not that bothered about getting any credit – they just get the job done.

Although we argue the Bills’ defense is a strength, they have not had someone as a sack leader since Mario Willians left in 2014. There is a need for some additions to the defensive front to increase the blitz power potential.

Therefore, while there is a lot of hype this year and the first couple of games did seem to suggest the Bills would sweep the AFC East. However, Buffalo knows from bitter experience that they are capable of two extremes of play – and consistency isn’t a strength.