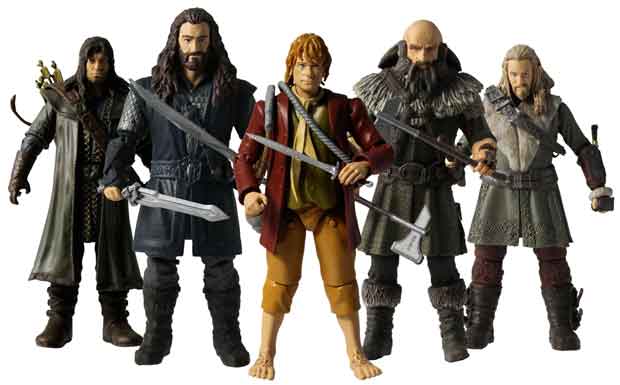 THUNDER BAY – ENTERTAINMENT – That small Hobbit is standing tall for a third straight week atop the box office.

It’s been a wild ride for Bilbo Baggins…

The latest Hobbit film, “The Battle of the Five Armies,” has collected more than $21 million in ticket sales this weekend. The domestic total now stands at more than $220 million.

Five great armies go to war in Middle-earth — and the dwarves must face the consequence of releasing the terrifying dragon Smaug.

Disney’s “Into the Woods” charms its way to second place with $19.1 million in ticket sales.

It’s an adaptation of a Broadway musical that puts a spin on children’s fairy tales.

An all-star cast is thrust into the woods, including Meryl Streep, Emily Blunt and Johnny Depp.

The real-life story of Louis Zamperini’s two years as a POW in Japan is making headlines again.