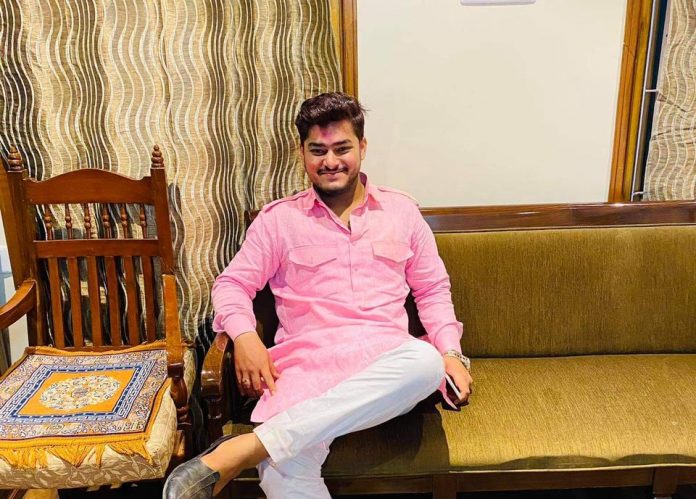 It is a dream come true for a teenager to start earning as soon as they become adults or even before that. Ayush Manraj was no exception in his early teens but now his goals have slightly shifted. Ayush Manraj is a business expert who hails from a small city Muzaffarpur from Bihar. His keen interest in business and made him an expert at an early age but he not only used it to earn money but also to teach young people how the business works.

Ayush conducts free guidance sessions where young students who are even older than him sometimes, join in to learn fundamentals and the advanced approach to business as well. Ayush has gained immense popularity through his selfless and saintly deeds. Ayush is very clear in his head about his vision for the future. He wants to make his hometown a mine of business experts just like him who will have the power to influence the global dynamics of business.  Since it is an early age for Ayush, he was advised many times to focus solely on his career but Ayush has a far bigger vision in his head and he is determined to make his dream come true through his hard work ignited by his passion.

It is painful to see for Ayush, how the entire generation of young students are blindly following the same old practice of getting an underpaid 9-5 job when an ocean of opportunities is lying just behind the back. Ayush dared to dive into that ocean and is inspiring hundreds of young students currently to do the same. His goal is to reach thousands of such young and keen students who aspire to do something in the field of business. Ayush has a huge fan following on his social media networks primarily built by his students and clients. Ayush has been working tirelessly to achieve a greater goal. He even inspires and motivates other young experts to do the same. Some do get inspired and others simply ignore. Not a wonder, everyone can’t have a vision like that of Ayush.

Students of Ayush have always built a healthy relationship with him. Ayush does not want his students to suffer through any kind of doubt out of hesitation or something. Ayush happily guides them on the phone and clarifies their doubt. With thousands of blessings per day, Ayush is flourishing day by day.