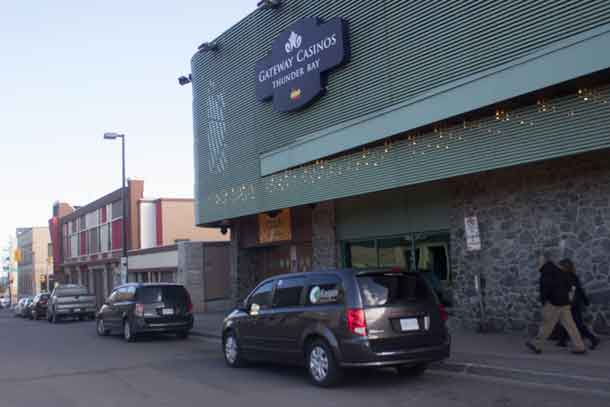 In February, the Ontario provincial government announced the lifting of some social distancing measures and the reopening of non-essential retailers and other selected businesses with limited capacity, as several health units were set to loosen Covid-19 restrictions. The province had been in a lockdown since December 26, and a stay-at-home order was issued in early January. In the coming weeks, more regions will be progressively moved into the colour-coded system, which includes the green, yellow, orange, red and grey lockdown stages. Businesses that were allowed to reopen have to operate with a 25% capacity limit and maintain two metres between customers, and will be required to introduce a “patron screening” process.

Following this announcement by the Premier of Ontario, Doug Ford, Great Canadian Gaming announced the reopening of eight of its 26 venues across the country. Although Gateway Casinos, who also operates in the province, reported the reopening of several of its casinos, some of the venues, such as the Thunder Bay facility, will be forced to operate under severe restrictions as some cities are still designated red zones under the local government’s colour-coding system.

For residents of provinces still undergoing lockdowns and health restrictions, CasinoHelp presents a list of safe and trustworthy online gaming sites that provide authentic casino experience and are available for players all over the country.

Before reopening its Ontario venues in Peterborough, Belleville, Gananoque and Brentford, the company had already restarted operations at the New Brunswick facility and both Nova Scotia casinos in Halifax and Sydney.

All eight venues that reopened in February are operating under restricted conditions. Most properties are only offering slot machine play, with a limited capacity and only guests from regions not under the stay-at-home orders allowed. Table games and food and beverage services are not available in any venue.

In October 2020, the company had already reopened several of its venues, including the ones in Thunder Bay, Sault Ste. Marie and the Starlight Casino in Point Edward. However, with new lockdowns instated across the province in December, all venues were closed again.

Now, following the lifting of some restrictions in Ontario, Gateway announced the reopening of all of their casinos, with the exception of Innisfil and Casino Rama in Orillia. Most of the facilities are allowed to operate with a capacity limit of 50 people, using the reservation system that was introduced in October. However, since the District of Thunder Bay is designated a Grey-Zone, the Thunder Bay Casino can only allow 10 customers at any given time.

For those living in regions that haven’t lifted lockdowns yet, or for those who don’t want to risk being exposed, online gaming websites became a safe and fun alternative, providing authentic casino experience with live dealer and popular table games.

While most online casinos available are off-shore operations, there are some Canada-based casino websites that are operated and regulated by provincial governments. Companies like Espacejeux, operated by the government of Quebec, PlayNow Manitoba operating from the province of Manitoba, and PlayNow, owned and operated by the British Columbia Lottery Corporation, offer casino games to players from different regions across the country.

Unlike traditional brick-and-mortar venues, online casinos have lower overheads and much fewer restrictions, with odds more in favour of the players. A lower house edge guarantees a better chance of winning when playing roulette, slot machines and other popular casino games online for real money.

When choosing an online casino, players must verify if the operators are trustworthy and have authentic gaming licenses. It’s also important to check if the casino provides encrypted connections and verified payouts, and remember to play responsibly.