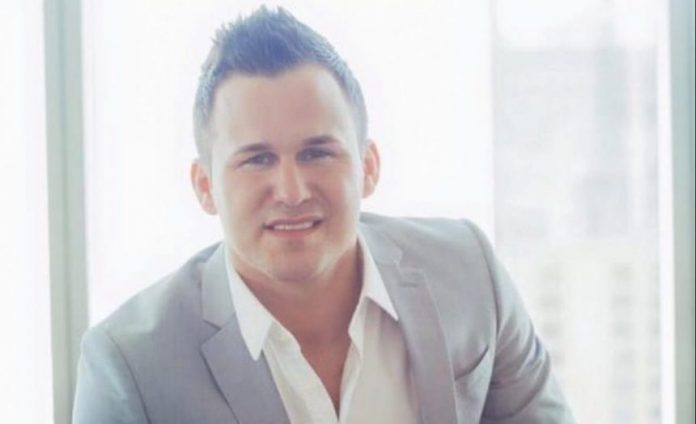 The skin-deep exchanges. The small talks. The routine follow-ups. All of this feels enforced, insincere, and often unproductive. The key to success, Bryan Michael Nolan reveals, is something much deeper and important – building relationships. That’s the secret to success: strong, consistent networking. Here’s successful entrepreneur Bryan Nolan sharing his secrets on effective networking. Let’s delve.

“There’s not much difference between a family and a business organization,” says Bryan. “In both cases, the quality of relationships determines whether the group will stay together or fall apart. A successful business doesn’t run only on capital, but on human emotions which can be cultivated and strengthened only through networking.” However, Bryan elaborates, networking is not a quick fix but a time-intensive, drawn-out process. In this era of instant gratification, this might sound annoying and unproductive. But the reality is, if one wants to be successful then connecting with people they admire is paramount and that may require them to be in the process for the long haul. These things take time because they deserve it and they’re worth the effort.

While one may not be able to hack friendships, one can certainly hack the processes leading to quality relationships. The social media, for example, is one of the most effective mediums to establish one’s network. It can also be used to create a lucrative social sales-funnel. Bryan suggests another crucial aspect of strong, consistent networking: sharing, commenting on, and liking posts and articles of one’s connections. Bryan elaborates, “First and foremost, don’t come across as someone desperate to receive views, likes, job opportunities, or shares on your content. You should spend time appreciating what your network is doing. You can help your connections enhance their knowledge in their domain, by sharing relevant articles for example. That doesn’t mean you have to spend your entire day doing this – just a few minutes every day or some days in a week. This will help you form relationships more quickly without putting in too much extra work.”

On a concluding note, Bryan shares how one can begin a productive relationship with a simple yet kind note of gesture, like: “Hello Ben, emailing you this note may seem almost random, but I had to write to you to talk about your amazing speech yesterday…” Now, one can go on to tell Ben what they enjoyed, send him a cool press release they have read on him, or invite him on their next show!

The First Step to Getting what You Want in 2016