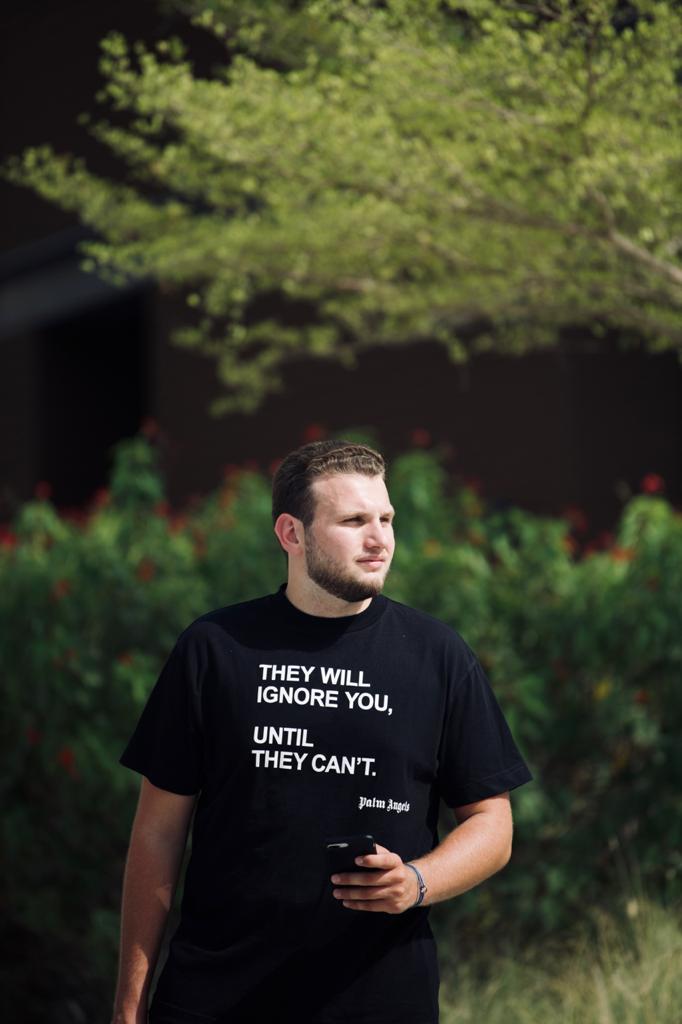 Manaf Koudmani is just 20 and he is the owner of three different companies – 42 Gram a digital media videography company, MAK Media works as a social media marketing and influencer Agency and MK Trading, which is a Forex Trading Institute. He was born in the US and brought up in different nations like Syria and Egypt and finally was seen in UAE. His childhood was in Syria which he left at the age of 13 and started working there at the age of 16 years. He then moved to other nations like Lebanon and then Spain along with finally to UAE settling in Dubai.

He studied at Les Roches Global Hospitality and Business Management, in both campuses, Marbella and Switzerland. While staying in Beirut, he started working with his friend Goergy Hadife to work in an event management company where he even called the top pop singer known as Booba. He continued working till 2020 when Covid came and hampered all his ventures.

He then continued his efforts with social media and soon emerged as a top influencer helping many celebrities to increase their bond and gaining big influence over the media field. He then headed to Dubai where he started working as a marketing guy selling medical equipment in UAE and in Germany as well. Finally his Forex Institute came into becoming called MK Trading where he started teaching students the said subject. So far he has trained more than 3500 students, which speaks a lot about him. He gives his credit to his family and friends for achievement he has in his life.