Home Entertainment Ajdaguru has Seen It All 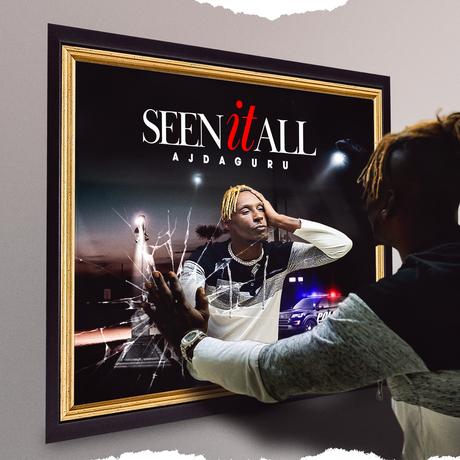 Texas based singer AJDaGuru is on the verge of taking over the Lone Star State with his unique sound. Last week, he shared his new song, Seen It All, which gives listeners a closer look into his life during the most trying times.

AJ says a recent tragic loss inspired the track, “I was in the studio getting ready to lay down a track for A Different Side Of Me when I received a phone call that my cousin had been murdered in my hometown. After that happened, instead of falling into a deep depression, their passing inspired me to create a song to address all of the pain I have experienced throughout my life. Seen It All allowed me to express my emotions, all while guiding me through the grieving process.”

A Different Side Of Me has no official release date at this time, but is slated to arrive some time this year. AJDaGuru serves as the only producer on the album, which will feature no guest appearances.

Who is Ajdaguru? Inside The Music Mogul’s World