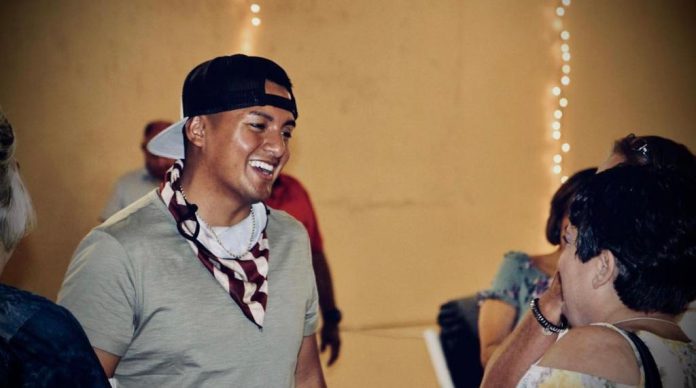 Ricky explains that network marketing is nothing more than a game of confidence and influence. He shares, “The ability to discipline the mind into re-creating a new self-image with constant repetition, followed up by daily consistent action will elevate your confidence and influence to levels you would never imagine.” Ricky understood this information at a very young age. At the age of 16, Ricky began over the phone sales where he started to acquire the necessary sales skills. He got good at sales and continued to sharpen his sales background. Then when he was 21 years old, Ricky V got into network marketing. His fascination with its business model which allows a person to not only sell a product and make profit but also grow a team and collect an override on product sales inspired him enough to drop out of college and quit his job.

Ricky always had a knack for sales. It’s in his blood he says. He credits his network marketing success to his sales aptitude. Ricky advises aspiring entrepreneurs who want to build a successful network marketing empire to first re-create a self-image and sharpen their sales skills.

Ricky Villanueva was accredited with being the youngest and fastest millionaire within 240 days. His network marketing empire comprises of a team of 100,000 representatives and over 350,000 customers. He has clocked up a record number of $80,000,000+ sales within 12 months.