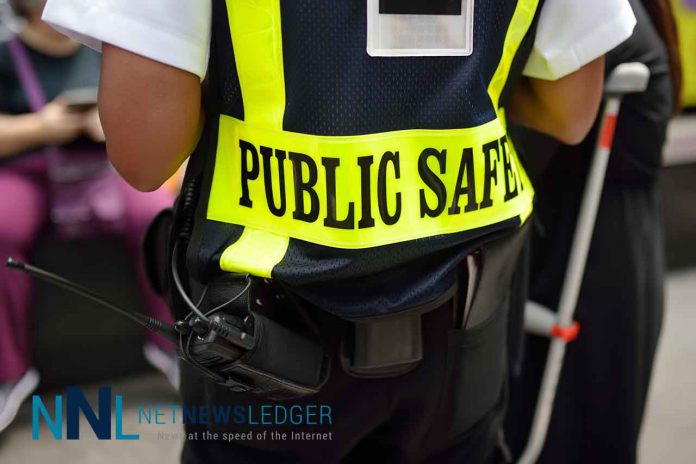 In a statement issued January 27, 2020 DHS says, “There is currently a heightened threat environment across the United States that is likely to persist over the coming weeks. DHS does not have any information to indicate a specific, credible plot; however, violent riots have continued in recent days and we remain concerned that individuals frustrated with the exercise of governmental authority and the presidential transition, as well as other perceived grievances and ideological causes fuelled by false narratives, could continue to mobilize a broad range of ideologically-motivated actors to incite or commit violence.”

The concern is that after the Capital Hill rally, there are extremist groups who could attempt other efforts geared toward the government.