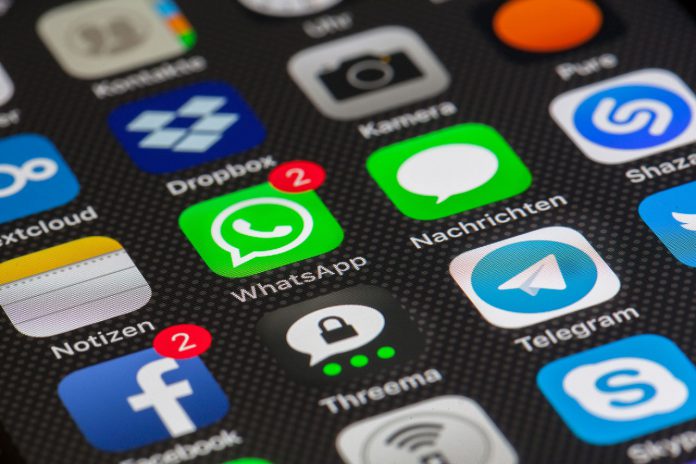 In the grand scheme of things, hashtags are a relatively new concept. First appearing in 2007 on Twitter, gaining popularity in 2010, the use of the hashtag has changed drastically since and so it’s no surprise that many don’t know how to use hashtags correctly.

When hashtags were first introduced it saw a plethora of social media users starting to incorporate a hashtag into a tweet or post as a way to stay on-trend. Skip years ahead and the hashtag is still used everywhere, except with a few advancements.

In 2021, social media has become a powerful business mechanism and it’s crucial for any business to utilise the power of hashtags in order to help grow their reach.

Still grasping the hashtag concept? Here we’ll show you where you can get help if looking to grow your business/account, as well as how to best use the influence of them.

14 years since the first introduction, these days the usage of hashtags has been studied, analysed and fine-tuned. Considering this, there are in fact whole business platforms that revolve solely around maximizing the usage and benefits of hashtags.

Let’s take Task Ant for example, a hashtag generator tool whose main aim is to help the user build a stronger and more engaging following, as well as content, through hashtags.

This digital platform provides an online hashtag generator service to help you find the best hashtags. Using hashtag analytics, when the user inputs a potential hashtag, the service will generate the best results based on the most widely used hashtag in that category.

Users have access to over 100 different hashtags suggestions on any given topic and using their analytics you can gauge the popularity of each potential hashtag as it stands currently online.

For those in a serious business, it’s crucial to utilise hashtags properly, especially for the marketing side of things. This is why there are tools like Task Ant on the market, they work.

For those doing the hashtag work themselves (you poor souls), here are some tips for best practise:

Where can I use them?

There are not one, but three places to use the hashtag:

Not only used for creating an Instagram post, these days it pays off to also incorporate hashtags when uploading a video to your IGTV, or when posting to your story.

However, the amount of hashtags permitted varies for each.

When creating a post or uploading a video to IGTV, users can use up to a maximum of 30 hashtags in the caption, but when adding to your story, you can only use three hashtags in the text box and one hashtag sticker.

How to view them?

Curious to see how a hashtag is performing? When using the search function, by adding a # in front of your word the searched-for word and related phrases will appear. It will also show you how many times that hashtag has been used.

If you select a hashtag from this list, it takes you to another list of ‘top’ and ‘recent’ posts.

Many people go with the top/most popular hashtags, but this is the opposite of what you should be doing. Stay away from using saturated tags (e.g. tags that have been used over 1 million times) as they tend to get lost.

We should be using four types of hashtag choices:

It’s best to use a mixture of these types, here’s how to break it down:

Using a mix of different types of hashtags guarantees an audience. Users should include four to five popular and moderately popular hashtags in a post.

A branded hashtag will specifically be created for your business/brand, so include brand specifics, and you should use one or two of these type hashtags.

Niche hashtags are specifically targeted to your brand audience/industry, and you should choose highly specific terms that relate to your product. If you’ve got room for any more hashtags, you can use these for any other tags that come to mind, but the exact number of total hashtags that one should be using per post is highly debatable.

As Instagram itself has limited search functions, attaching #hashtags to your content is often the only way that potential customers may find your business, so best not get left behind and jump on board the #hashtag train whilst you can.