Home Politics Local Politics Letters: Why is City Council Not Hearing the Concerned Citizens in Thunder... 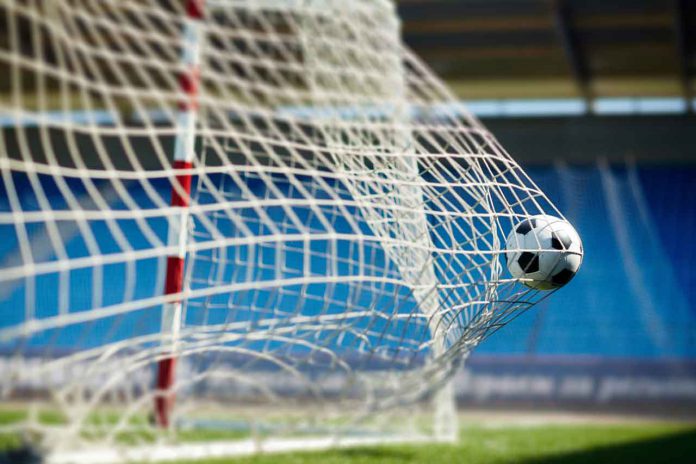 Thunder Bay – LETTERS / OPINION – On December 17, 2020 a memorandum from Lauren Paradis, Manager of Budgets and Long Term Planning was sent to Mayor and Council with results pertaining to the Pre-Budget Community Engagement Survey. Apparent in the survey are citizen objections to building an Indoor Turf/Sports Facility. The citizen appeal to Mayor and Council to stop this major infrastructure project during the pandemic dominated three of the five questions presented in the survey.

The continued efforts of the community to have Mayor and Council reconsider their decision to move forward with building this major infrastructure project without the majority of citizen consent is appalling.

Administration has also recommended to council to postpone this build, and a motion from Councillor Bentz asking to defer the project for many of the same reasons as reported in the survey, was recently defeated.

Ayn Rand wrote, “You can ignore reality, but you can’t ignore the consequences of ignoring reality.”

I fear that the road in front of the Thunder Bay taxpayer is heading towards unmanageable financial consequences for many families.