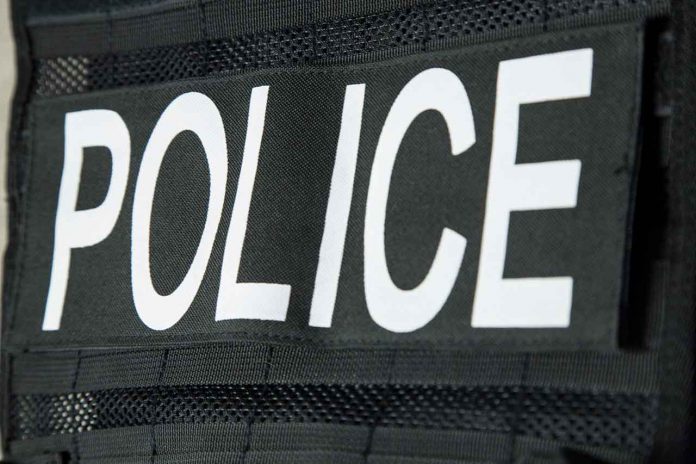 Thunder Bay – NEWS – Another drug bust by Thunder Bay Police Service who continue their efforts to reduce the amount of illegal drugs in our community.

Officers with the Uniform Patrol Branch were in the area of Donald and McKellar Streets and conducted a traffic stop just before 4:30 pm on Sunday, January 24, 2021 after observing a vehicle being driven without a front licence plate.

When officers spoke to the motorist they learned she did not have a licence because she was a suspended driver.

The driver was arrested without further incident and police learned she was in possession of a quantity of cocaine.

A male passenger was also arrested and found to be in possession of a significant quantity of cash believed to have been obtained via drug-trafficking activity. An investigation also revealed the male accused provided police with a false name.

Both accused persons were transported to the TBPS headquarters at 1200 Balmoral Street.

Jason Alexander SAGNA, 20, of Brampton, Ont., is charged with:

Christina Lee TONEGUZZI, 41, of Red Rock, Ont., is charged with:

• Possession of Cocaine for the Purpose of Trafficking
• Possession of Property Obtained by Crime Under $5,000
• Operation of a Motor Vehicle While Prohibited

Both appeared in bail court on Monday, January 25, 2021 and were remanded into custody with future appearance dates.