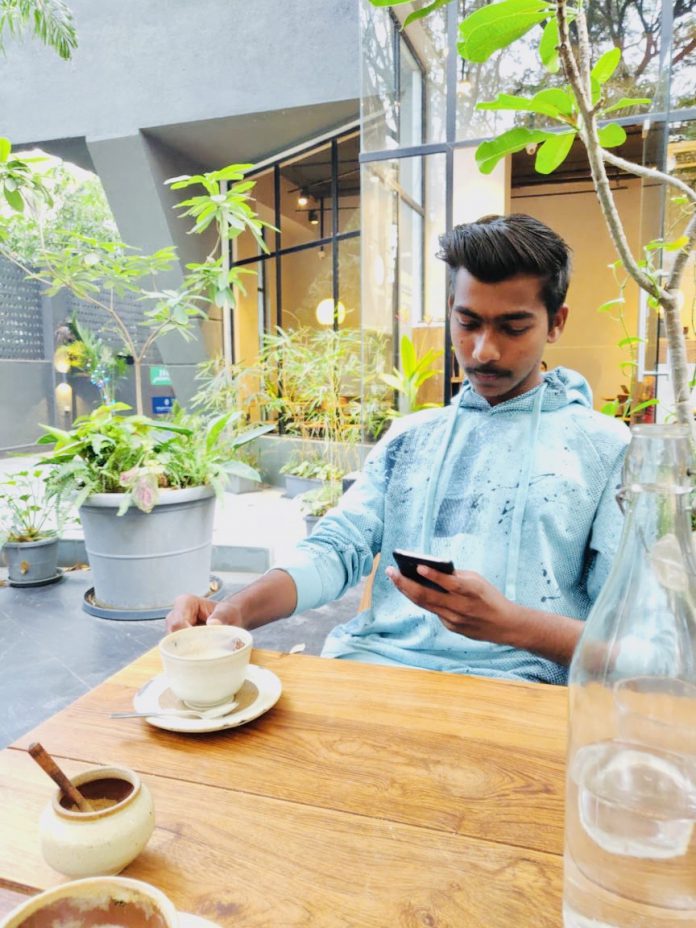 Rohit Tayade is barely in his twenties and he owns a digital marketing company called Realownmedia. He has proved that with talents, interest and passion, one can be an ace professional despite not even opening formally in his career. He is into digital marketing apart from being a blogger and Youtuber of par excellence. He loved social media during his teenage and the lure to stay online, he made sure he explored the modern means of social media and other things the best.

He is very much different from his age group people as he has proved his versatile nature in the industry coming out with something really interesting and the best. He is able to turn social media into his independent career for himself and thus has given the best of his talent and skills in a big way.  He named his YouTube channel as Rohit Tayade wherein he deals with genres like Bollywood and Gaming and so far has shared more than 20 videos making on his own and presenting different topics on his YouTube channel on the above two fields.

He is a competent man when it comes to his in-depth knowledge about stock market, which he has learnt from his father and uncle who tend to remain active in this domain. His knowledge has helped many local traders and others interested in the stock market to win good earnings through his advice. He seemed to have carved his niche in digital marketing, social media, YouTube and as a blogger. With so many people as his subscribers of around 4.86, he has also emerged as an influencer. He will go long in his path and this is just his beginning.