Home Entertainment Post-ISIS Iraq and the Past Wounds: Ahmed Najm 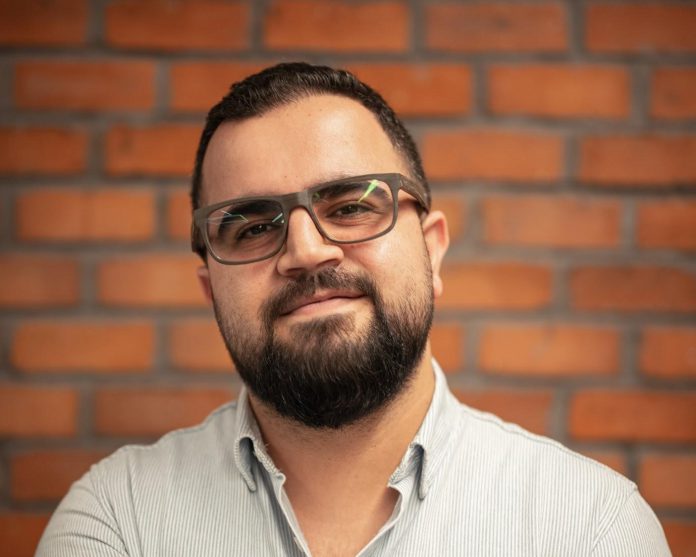 To be a part of the ever-evolving digital and media space requires passion and an excellent understanding of storytelling through various mediums. To stay relevant in this world, there needs to be a connection with the past and keep implementing the future’s learnings.

One such personality who has seen the past slide by, leaving several wounds, and has now grown to be an influential name in Iraq is Ahmed Najm. This 29 years old photojournalist and safety trainer is currently the director and editor-in-chief of Metrography Agency, the first and only press photo agency in Iraq, in the partnership of Free Press Unlimited.

Apart from managing the Metrography Agency and producing internationally acclaimed photographs, Ahmed Najm is also the Vim Foundation’s vice president. He works as an interpreter and fixer for foreign press agencies and journalists. He also trains military personnel, police, and security forces to collaborate with the journalists. He is also the mentor of 70+ journalists who look for the unheard stories to bring them to the mainstream table.

ISIS, In His Experience

Najm followed the footsteps of his brother, Karaman, a photojournalist. He was kidnapped while covering the first battle between the Iraqi security forces and the ISIS fighters in June 2014 in Kirkuk. Ahmed Najm continued looking for him while taking his legacy forward and making Metrography Agency a big name in Iraq.

In the search for his brother, Ahmed Najm also met several ISIS-victim’s families. As most of them continue to be disappointed in the Iraqi government, Ahmed believes that the war may have stopped, but the work has not ended yet. As much as the fight against terrorism is essential, one must also care for the war’s aftermath.

Najm continues to assist foreign journalists and conduct interviews to gather some information about his missing brother. He also talks about the factory of terrorism, prison, where the young sit with the extremists and adopt the same mentality.

Terrorism and The World View

About Iraq today, he believes that ISIS may appear defeated and elections may also happen, but the internal peace has not yet been restored. Ahmed Najm also shows deep concerns for organizations like ‘White Flag’ who claim to shift powers, but are essentially the same as the black ISIS, and only sow terrors. He believes that the western media has only now started taking this terrorist organization seriously after severe persuasion.

Taking a lesson from each of his experiences and expressing humanitarian views in his words, Ahmed Najm carries this sentiment throughout his pictures too. His team works with foreign media to present Iraq’s reality on more giant platforms.

While his life may be a series of tragedies and struggles, Ahmed Najm has grown over all the hardships, only to emerge stronger. He hopes for peace to prevail upon his country and the world. Maintaining peace and friendship is more important than ensuring security with massive weapons; Ahmed Najm proves this with his words and works.