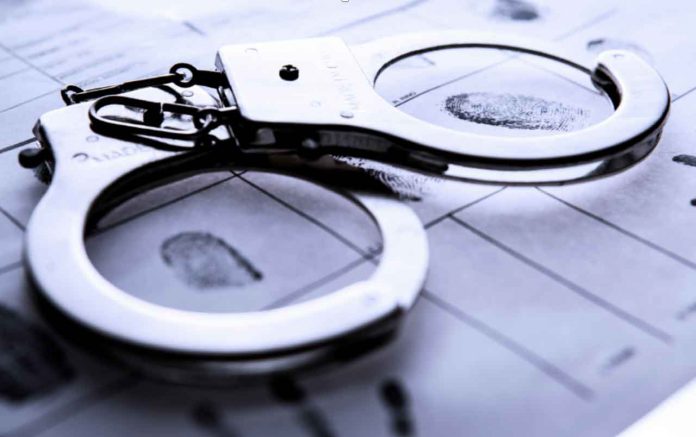 Thunder Bay – NEWS – Jason Andrew ANDERSON, 32, of Thunder Bay faces charges of robbery, failure to comply with a judicial order, and breach of probation following an incident at the Shoppers Drug Mart at 900 Arthur Street on Sunday, December 6, 2020.

Police report that Anderson was arrested and charged following reports of an assault outside a drug store on the city’s south side Sunday.

Officers with the Uniform Patrol Branch were dispatched to the Shoppers Drug Mart just after 9 am on Sunday morning following reports of an assault in progress.

When officers arrived they learned a male suspect had exited the drug store with store merchandise he had not paid for. Outside of the store a security guard confronted the accused, at which point the accused retrieved a weapon described as a bamboo stick and began assaulting the security guard.

Police report that after the assault, and just prior to police arriving, the accused fled on foot.

Officers located a suspect a short distance away and arrested him without further incident. He was transported to the TBPS headquarters at 1200 Balmoral Street.