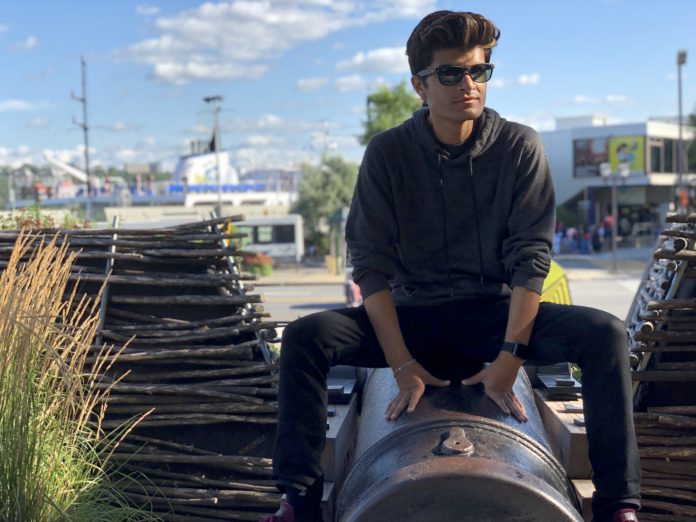 Bitcoin transactions are no longer hiding in the dimly lit alleys of imagination. Pioneers in AI and Machine Learning have been perfecting the art and science of bitcoin transactions for decades. And with consistent upgrades and educated curiosities of the young, it seems their time has finally come. However, concerns remain regarding the innate security and safety of bitcoin transactions. Enter Canadian entrepreneur’s Rishab Bhatt’s expertise in Artificial Intelligence, Machine Learning, and Blockchain technology. The young gun who works at Coinsavr, Inc. shares useful insights to dispel fears regarding bitcoin safety.

To begin with, Bhatt emphasizes why bitcoins matter. He says, “If you have an online presence or a business that depends on the internet, it makes sense to understand how and why bitcoins work for you. Firstly, bitcoin transaction fees are typically lower than the 2% to 3% charged by credit card processors. Secondly, bitcoins curtail identity theft as they don’t leave any data behind that can be a threat to your money.” Many businesses are beginning to see the larger picture and appreciate the benefits that switching to cryptocurrency promises.

However, the one concern, the one unspoken doubt among many, is the element of safety — Bhatt, who works at Coinsavr, hopes to break through to doubters by explaining how his company works specifically to allay their fears. Says he, “To make customers feel safe, Coinsavr offers an escrow service for Bitcoin transactions. Every transaction between two parties must have some terms of the transaction set by either party. Once the terms have been set and accepted by both parties, they must be met before bitcoins can be released from escrow.”

Simple so far. Once the terms are set, Bhatt says, “there is a waiting period during which you can decide whether you wish to accept the details of the transaction or not. The ball is in your court. However, once you accept, you cannot go back on the transaction since the money is now locked in escrow and is basically sealed. This means you can feel safe about receiving the money and sure about releasing it. Additionally, if you are not satisfied with the transaction, you can dispute it, and an appointed staff member will be assigned to your case to help you resolve the dispute.”

Coinsavr is attempting to put your money where it belongs – in your care. It aims to empower you by creating a transaction system that employs the latest technology to automate and secure all bitcoin transactions. It seems like the future of exchange, indeed.