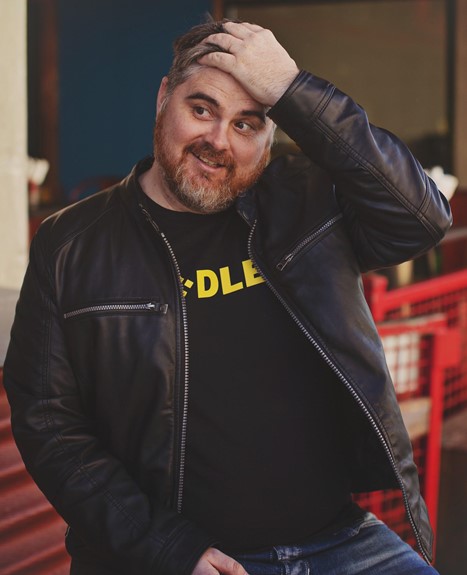 Do you know the growth percentage of crypto ATMs in 2020? It’s 80%! That’s a massive growth, which could point to the fact that more people are adopting cryptocurrency slowly and steadily worldwide. There are now 11,665 crypto ATMs globally, and the transition doesn’t seem to slow down. Every day, 23 new machines are installed in different parts of the world to make cryptocurrencies more available to users.

What does this mean for startups? Ben Armstrong, the man behind the BitBoy Crypto YouTube channel, believes that the growing interest in cryptocurrency is good news for startups. They can seize this opportunity to position their business in the market.

The 80% growth in crypto ATMs is the most significant jump ever. It is three times the number that statisticians recorded at the beginning of 2019. 2020 started with the deployment of 6,372 crypto ATMs. According to Coin ATM Radar reports, crypto ATM manufacturers are installing almost one ATM every hour or an equivalent of 23 new ATMs every day.

But which country leads the way when it comes to the maximum number of crypto ATMs? Ben analyzed the reports and found out that the United States is ahead of the other countries in ATM installation. In 2019, the US had 4213 ATMs. There are currently 9,242 ATMs, meaning the country already doubled up on the number and is planning to install more ATMs by the end of the year.

The best part is you will find crypto ATMs everywhere. From gigantic locations like Tesla’s gigafactory to somewhere as small as a shopping mall, you can find a crypto ATM around the corner. This isn’t surprising to Ben, considering the US holds 79.2% of the Bitcoin ATMs in the world. Second on the list is Canada, with 7.5% of the total ATMs in the world, amounting to 880 ATMs. In Europe, the UK sits in the pole position with 268 ATMs while Hong Kong leads Asia with 62 Bitcoin ATMs.

Genesis Coin, a San Francisco firm, is the leading startup to develop 4,189 ATMs worldwide. The company is leading the race for the fastest-growing startup to produce the most number of crypto ATMs. General Bytes and BitAccess occupy the second and third positions. They have made 3,442 and 1,136 ATMs, respectively.

Expansion of the crypto ecosystem

Ben thinks that trading is another sector that is showing promising signs of steady growth. The cryptocurrency market crashed in March, but Africa, Latin America, and North America recorded considerable spikes in their activity during that time. They even broke their yearly records and ATHs in the March-April period.

The domination of trading and the rise in the number of crypto ATMs prove that more people are adopting cryptocurrencies. According to Ben, these are good signs for the industry because more conveniently full access to cryptocurrencies enables the general public to fully grasp their potential.