Thunder Bay – NEWS – Thunder Bay Police are looking for two suspects in relation to a standoff on Picton Avenue.

Police state that the standoff at a Picton Avenue home has concluded. However, police continue to search for two suspects connected to a Thursday evening incident involving a firearm.

Police learned a suspect had pointed a firearm at another person. An investigation led police to identify a suspect and the residence they may have fled to. Police contained an area around the home, which was held until a warrant was obtained to allow officers to lawfully enter the dwelling.

The contained area was released shortly after 10 am on Friday, November 20, 2020.

Continued efforts are being made to locate the suspects. The two accused and victims of this incident were all known to each other.

If you have any information regarding the whereabouts of BOYCE and NETEMEGESIC please call police at 684-1200 or submit tips through Crime Stoppers at 1-800-222-8477, online at www.p3tips.com.

If you see BOYCE or NETEMEGESIC do not approach or confront them. Call 911 immediately. 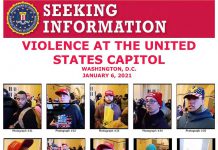 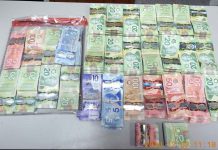 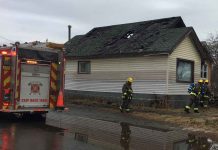