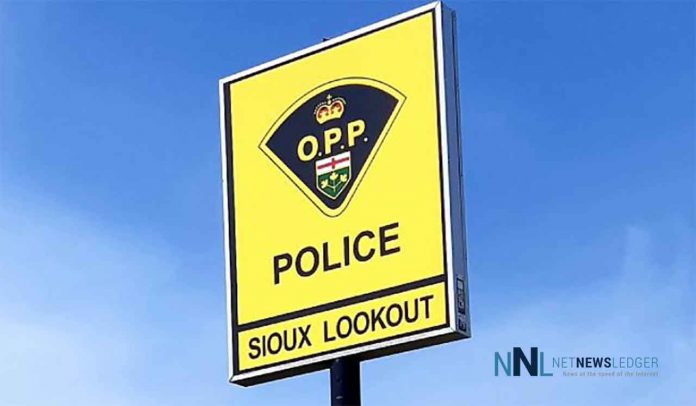 OPP report that at approximately 6:00 am on November 19, 2020, emergency services responded to a house fire at an apartment on First Avenue, in the Municipality of Sioux Lookout.

Three youths were extracted from the building and neighboring units were safely evacuated. One individual was located by firefighters, deceased.

Next of kin notifications will be made upon confirmation of the deceased’s identity, and the Fire Marshall has been called in to investigate the cause of the blaze.