Home Entertainment Sandeep Agarwal is gearing up as a producer for an upcoming Zee5... 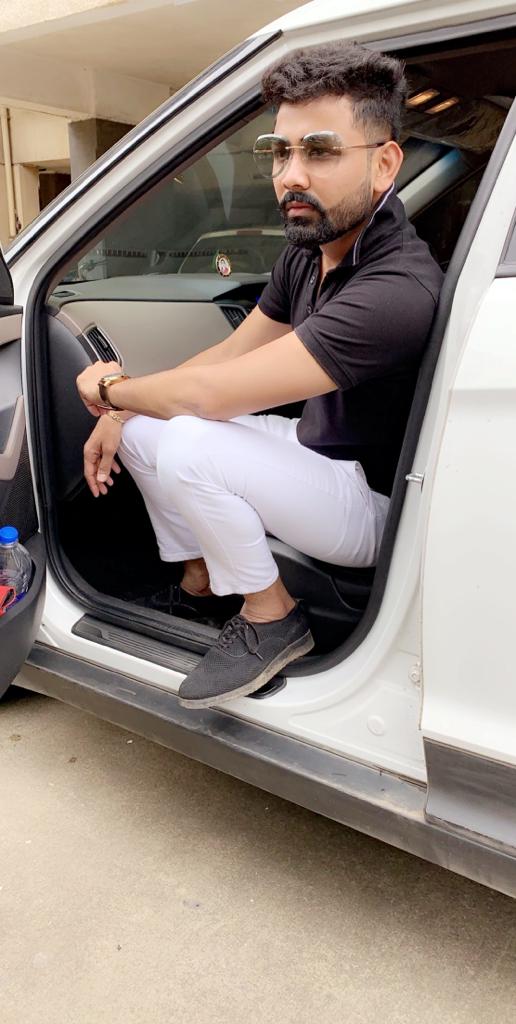 Ace line producer Sandeep Agarwal who is known to have worked on various prominent Bollywood and television projects is now gearing up as a producer for an upcoming Zee5 original series.

The producer took some time off from his Mumbai work schedule and flew to Rajasthan for location hunting of this upcoming web series. The series is currently at it’s the initial stage and the makers are working on finalizing various things amidst the lockdown scenario.

While Sandeep has been busy with the web series pre-production, he is also tied up with the shooting of Jama Raja 2.0 starting Ravi Dubey and Nia Sharma. Sandeep’s company named Balaji Film Line Production, a production management services company is on board to assist with this successful show.

The producer is leaving no stone unturned in managing his hectic schedule. Despite having a kitty full of projects at the moment, Sandeep makes sure to indulge himself in a workout session to keep himself fit and fab. He wakes up and kickstarts his day by working out before heading out for the day.