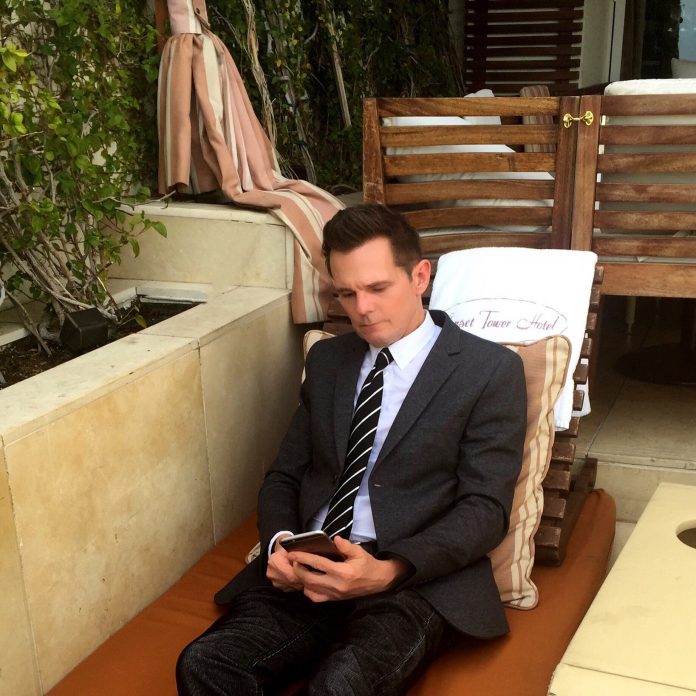 “The best decisions aren’t made with your mind, but with your instincts.” – Lionel Messi.

The quote holds true for Entertainment Executive Mike Sington, who built his career purely by following his instincts. His life journey is a true example of how following your instincts can help find your life’s purpose and achieve success.

Sington grew up in the Midwest and, as a kid, was obsessed with movies and television shows. He acted in a couple of commercials while growing up and figured he enjoyed it immensely. Recalling the time, he says, “I used to think it was a fun way to make a living. It gave me a small taste of Hollywood, and I developed a passion for the art.” Post his graduation with a business degree; he landed a job with a major business corporation when his gut instincts kicked in and made him realize that he should pursue Hollywood.

Describing the life-changing incident, he states, “I was all set to join the office when I felt a deep nagging in the pit of my stomach, and I realized I would be miserable if I took the job instead of following my passion. I packed my bags and set sights on Los Angeles with no job, place to live, or contacts. But, I knew I did the right thing by trusting my instincts, knowing fully well that it will guide me, and I will never wonder what if I didn’t take a chance.”

Sington landed an agent and simultaneously a gig at the NBCUniversal Studios, where he started his journey as a studio tour guide and rapidly climbed the ladder as a senior executive. He is credited with conceptualizing the Universal Studio Tour, the Studio Tour Guide Academy, and the ultra-exclusive VIP Experience and Tour, specially designed for A-list celebrities, heads of state, and other high profile guests. His experience and insider knowledge earned him the moniker, “Hollywood’s Ultimate Insider,” and today, he is considered a leading pop culture, lifestyle, and celebrity expert.

“Following my success, I have become a big believer in trusting my gut intuition. My advice to everyone would be to pay attention to what you feel excited about, which will give you a clue on what to pursue, and then commit to spending each day doing what you love and living your dream. Trust your instincts and go where your passion leads,” he signs off.