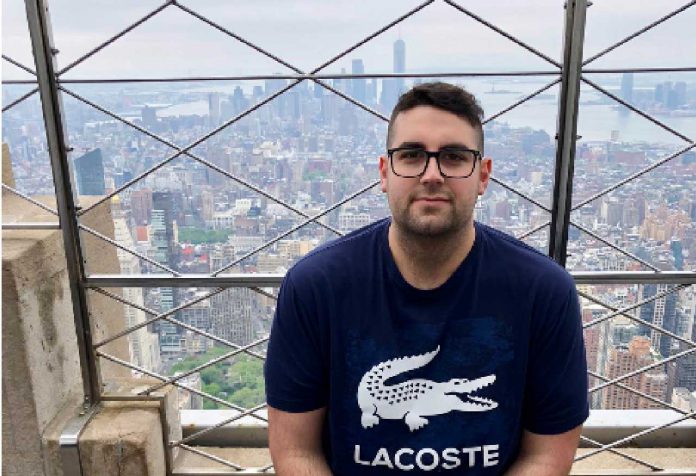 Social media empowers entrepreneurs to promote their brand to a large set of audience and scale their growth over time. According to Joseph Ayoub, the founder and CEO of Dose of Roses, one of the fastest growing online brands offering customized and personalized luxury rose arrangements and other gifts, communication is crucial when it comes to brand promotion. With so many social media platforms available, you need to make the most of the opportunity to make your brand go viral. Here are some of the secrets that Joseph followed to make Dose of Roses an astounding success:

Entrepreneurs often make the mistake of focusing on advertising campaigns on social media instead of paying attention to high-quality content. For Dose of Roses, Joseph not only implemented various marketing strategies but also put out high-quality content that kept his audience engaged. Joseph believes that content is king for social media advertising; it is a trick that can turn your brand from zero to hero in no time.

Joseph accepts that it’s challenging for new brands to reach a huge number of the target audiences by using their social media channels. And that’s why entrepreneurs should look to partner with influencers who already have a significant number of followers, ones that can turn out to be interested in your own products or services. He feels that arranging a partnership with influencers helps to promote products to a wide range of laser-targeted audiences; a strategy that not only increases your user base but also boosts the chances of your brand going viral.

Joseph had the opportunity to work with Alex, a teenage employee from Target, who became a Twitter sensation after his meme became viral. His picture was retweeted by thousands of users and he also appeared on The Ellen Show. This resulted in a significant boost in popularity.

The key takeaway from this strategy, according to Joseph, is how Alex made his post go viral. He cross-posted his meme on different social media accounts. This meant exposing the post to a much larger audience and that’s how he became a sensation overnight. If you can share your post on different accounts, you may also experience a similar response from your target audience.

When he shared his experiences in promoting Dose of Roses, Joseph said that most entrepreneurs suffer from a condition called Attention Deficit Disorder. Most of the social media users have very little attention spans. This means you need to keep your content short, simple and to the point. Think of how you can impress your audience within 5 to 10 seconds. Try avoiding posts with long videos initially.

Dose of Roses, for example, grabs your attention by highlighting its USP of customizing rose arrangements for your loved ones. It doesn’t beat around the bush by talking about how roses can impress your partner or why you should gift roses. The more specific you are with your posts, the more chances you create to attract the attention of your audience.

These simple ideas can change your brand identity quickly, making it go viral within a few months. Put them into action and before you know it, your company might turn out to be the next Dose of Roses.

Tax Tip – Are you a social media influencer? Here’s what you need to know