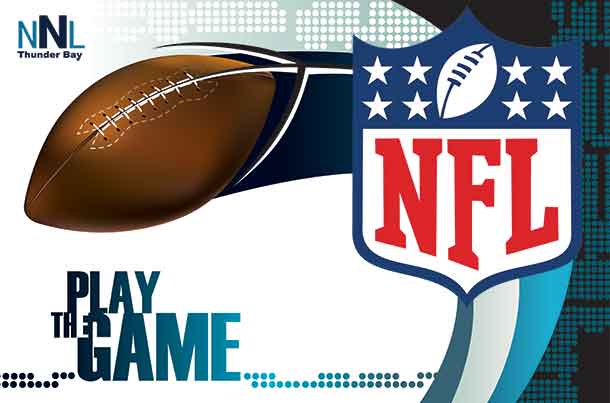 The 2020 NFL season has already begun and in the opening matchups of the campaign, there’s already plenty to talk about. As one of the leading topics of conversation, the performances of players will always lead to heated debates, given there’s always plenty for pundits and fans alike to discuss.

Looking ahead, let’s focus on which players are likely to dominate the battle for the 2020 MVP award, which rookies we should follow carefully throughout the campaign, and which legendary veteran will make for the most curious viewing this year.

When it comes to individual awards, nothing is bigger than the Associated Press NFL Most Valuable Player Award. Over the last couple of decades, quarterbacks have dominated the annual MVP award, with icons of American football such as Peyton Manning and Tom Brady having won multiple times.

After winning Super Bowl LIV in 2019, there’s no doubt the Kansas City Chiefs will be the favorite choice in many NFL spreads throughout the 2020 season. 25-year-old Patrick Mahomes is a large reason for their success and after winning the MVP in 2018, missing two games of the regular season arguably cost him a repeat win of the award last year.

.@PatrickMahomes is celebrating his 25th birthday 🎉

A reminder of how much 💰 he makes in one day 🤯 pic.twitter.com/tcbD9Cpcki

The man who did land the 2019 MVP award was Lamar Jackson of the Baltimore Ravens. Widely considered to be one of the most gifted players around, the 23-year-old quarterback is renown for his throwing accuracy, but that’s not all. His overall athleticism is outstanding and in 2019, he also destroyed Michael Vick’s NFL record for rushing yards by a quarterback.

31-year-old Russell Wilson is now in his ninth pro season with the Seattle Seahawks, and he still hasn’t missed a game. If that wasn’t impressive enough, we’re talking about a quarterback who consistently ranks amongst the best statistically, whichever metric you care to look at over the last several years. Perhaps this year he’ll get the plaudits he so richly deserves.

Having already won the 2011 and 214 MVP awards, and as the holder of several NFL records, Aaron Rodgers needs little introduction. The 36-year-old consistently makes all the right moves and if the Green Pay Packers can perform well around him, there’s every chance the veteran could get his third career MVP this year.

NFL Rookie of the Year

Making your mark in the ultra-competitive world of the NFL is never easy, although that’s the target for countless rookies in their first year. Typically split into two categories, quarterback Kyler Murry won the Offensive award with the Arizona Cardinals in 2019, while defensive end Nick Bosa of the San Francisco 49ers landed the Defensive award last year.

He won the 2019 Heisman Trophy with LSU and after being drafted by the Cincinnati Bengals as the top pick, great things are expected of 23-year-old quarterback Joe Burrow. Indeed, it’s hard to find a sportsbook where he’s not tipped for the 2020 Offensive Rookie of the Year award, even if his team are expected to struggle.

Set to provide stiff competition for the 2020 Offensive Rookie of the Year award, the biggest contender is likely to be Clyde Edwards-Helaire. Another LSU graduate, the 21-year-old running back was drafted by the Kansas City Chiefs, and amidst their expectations for another great season, his bid for individual honors will certainly be boosted.

Throughout his college career with Ohio State, few defensive players grabbed quite so much attention as 21-year-old defensive end Chase Young. He landed a host of individual awards and in his debut season at Washington Football Team, he’s considered to be strong favorite for the Defensive Rookie of the Year award in 2020.

Nevertheless, while there’s a clear favorite and he will be hard to beat, there are also plenty of valid contenders for the Defensive Rookie of the Year award this season. Top of the list of likely challengers will be Isaiah Simmons. The 22-year-old linebacker could be a key player for the Arizona Cardinals, despite the steep learning curve during the early stages of the season.

Pencil the Buccaneers in for a Super Bowl run? pic.twitter.com/fmOzyX96MT

As a living legend in the NFL, few players enjoy quite so much admiration as Tom Brady. After spending 20 magnificent seasons with the New England Patriots, the 43-year-old opted for a switch to the Tampa Bay Buccaneers, which makes following his progress this year all the more interesting.

The Buccs will certainly value the vast experience of Brady, who simply fancied “something different” at this stage of his career. The evergreen quarterback will certainly get that in Tampa, given they haven’t reached the NFL postseason playoffs for 12 seasons running. Perhaps he’s just what they need to change things for the better.

After winning the Super Bowl three times and making the playoffs in 17 out of 20 seasons with the Patriots, including the last 11 consecutive seasons, it would be hard to imagine postseason without Brady in the picture. Hopefully, the Buccaneers will rise to the challenge of getting him there again, even if they’re unlikely to make a deep run. 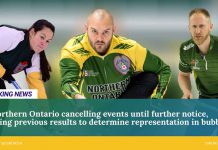 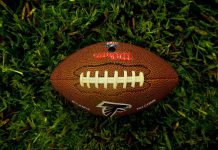 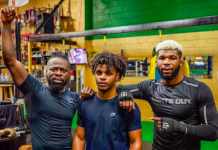 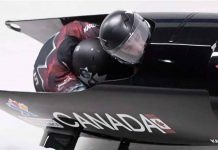