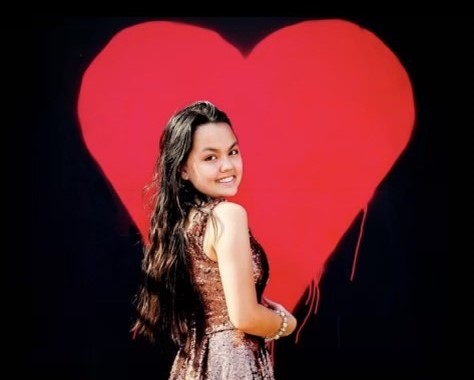 Humans recognize the importance of giving back to society. However, it is easy to get swept up in life instead of devoting time to philanthropy. Award-winning teenage actress Chalet Brannan is setting an example by using her experience and position to make the world a better place. At the age of 10, Brannan was diagnosed with Burkett’s Lymphoma. Cancer accelerated to Stage 4. After five and a half months of chemotherapy, doctors’ visits, and more, Brannan beat cancer. Because of her experience, Brannan wanted to give back and help other kids diagnosed with cancer.

Brannan often visits hospitals, offering encouragement and support to other children who are fighting cancer. She is a speaker and ambassador for foundations such as Along Comes Hope, Make-A-Wish Foundation, and Beads of Courage. She started the Chalet Brannan Leukemia Foundation to help raise awareness and support for child cancer patients. She says that cancer is just a word, not a sentence, and inspires others not to let cancer have the last word.

Living in Orlando, Florida, the 15-year-old Philippine American actress has already had a notable acting career, receiving the Young Artist Academy Humanitarian Award and Best Leading Young Actress. She is a 16-time nominee and an 8-time winner from various acting organizations. Brannan was also an Eligible Oscar Award Nominee for her role as Abby in the award-winning film, Tinker’. Brannan sees herself as a storyteller.

Through her work as an actress, she is able to captivate people and allow them a brief escape from the pressures of life. Brannan has several titles releasing soon, including Nothing – a television series about a prominent crime family in New York. Brannan plays a teenager torn between a normal life and the mafia life. She is also filming Renegades in the upcoming months, another crime drama.

Chalet Brannan has gone through hardships in her life, but she has fought through them and wants to give back. She has the vision to bring encouragement and inspiration to those with cancer and be someone who sees and cares for those struggling. Through the Chalet Brannan Leukemia Foundation, she is doing just that.