Home Entertainment From Rebel to Leader: The Transformation of Gome Gomez 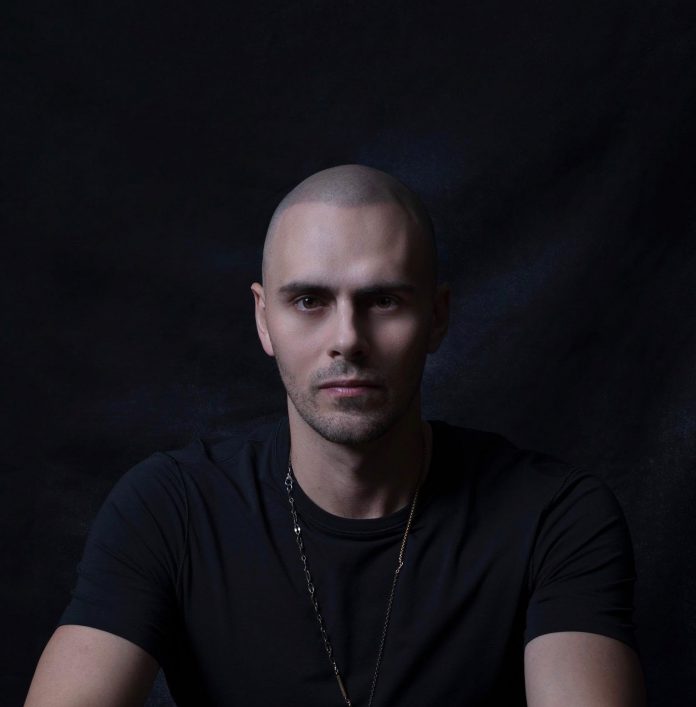 It’s a tale as old as time — a rebellious young man faces a crossroads: continue down a path of apathy or confront reality, reconnoiterer, and drive toward success. While Gome Gomez’s story has existed since time immemorial, he has managed to transform himself from potential problem child to mentor and entrepreneur with remarkable alacrity.

After facing expulsion in high school, Gomez proved to his doubters — and, perhaps, more importantly to himself — that persistence and determination yield results. At the University of Pennsylvania, where he graduated from with honors in Philosophy, Politics, and Economics (PPE) and Mandarin. Gomez cofounded a chapter of the Kairos Society, which strives to reshape society through the leadership of its progressive community of students and global leaders.

During his undergraduate years, Gomez hit his stride, pushing the Kairos Society to become one of the world’s leading incubators through a mentorship program that connects apprentices with potential business partners and capital. Several of Silicon Valley’s darlings — Casper, Periscope, Brex, Freenome, Fiscal Note, and Clear Motion, to name a few — received backing from the Kairos Society in their early days.

Earning his MBA from Harvard Business School, Gomez doubled down on his goals. Despite studying Mandarin in high school and in university, Gomez quickly realized that fluency would be far off — unless he committed to spend a significant amount of time learning and practicing the complex language in China. And so he did, moving to Beijing for a year — first with a local family for a semester, then on his own for a year. Soon, he mastered the language and represented Latin America as Head Ambassador for the Global China Connection, an organization with more than sixty chapters that encourages students from around the world to engage with China’s economic pursuits.

Following stints in private equity at Bain Capital in Hong Kong and Nexxus Capital in Mexico City, where he worked on deals worth more than a billion dollars, Gomez joined his family business, Grupo Tracsa. Here, Gomez combined his experience in finance with his eye for emergent technologies and further propelled Grupo Tracsa’s existing business of providing IoT telematic monitoring solutions for the Industrial Internet of Things, as well as B2B e-commerce interfaces, the combination of which he hopes will make the relationship between companies and their intelligent machines more seamless.

Presently, Gomez sits on the board of Distrito La Perla, the most extensive urban real estate development in all of Latin America. As the board’s youngest member, he is poised to assist in the transformation of Guadalajara. His extensive resume continues to grow, mentoring a slew of ascendent startups, names of which include Titan, Torch, Higo, and Go-X.

At the core of his success, though, is Gomez’s perseverance and capacity to move through adversity by facing it, instead of running away. Had he not discovered the value of mentorship, its family-like character, and its propensity to innovate, Gomez might have taken a road more travelled, leaving his competitors without an adversary to chase from a distance.