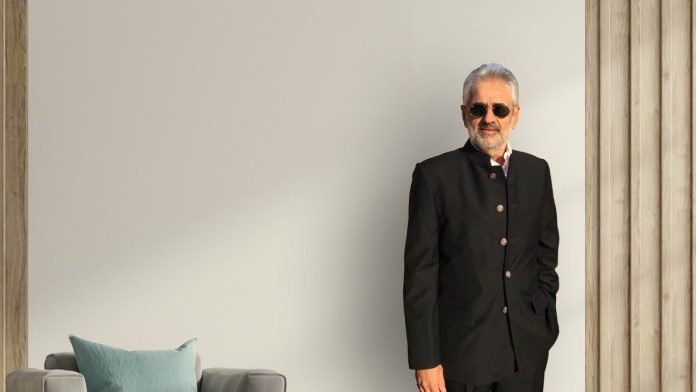 The recent dust up between SpiceJet and the Maran family will not augur well for the Indian aviation market. Veteran aviation analyst Deepak Talwar said the recent Delhi High Court ruling that directed SpiceJet to cough up Rs 243 crore to the Marans in six weeks is not good news for the red-bodied airline.

“What is distressing is that an airline which carries a significant number of passengers should put doubts in the minds of its end users. But there is a court ruling and if SpiceJet does not pay, the Marans will be allowed to press their claims for status quo on the shareholding of the budget airline,” said Talwar.

Talwar said the ruling could jeopardise the plan to spin off the cargo business of the airline into a separate entity. “All eyes are on the airline’s promoter Ajay Singh whether or not he complies with the court order.” IndiGo, which is the largest airline in the country by passengers carried, still dominates over half of the domestic aviation industry with almost everyone in two passengers flown by the airline. In December 2019 figures, IndiGo is followed by SpiceJet and state-run Air India.

For the records, the Maran family of Tamil Nadu had signed with Singh a share purchase agreement on January 29, 2015 and transferred their entire 58.46 per cent shareholding to the Delhi-based businessman who has since run the budget airline. Now under the agreement, KAL Airways Pvt Ltd and Kalanithi Maran were to be issued certain warrants and non-convertible redeemable cumulative preference shares (CRPS) in two tranches. But these warrants were never given and the Maran family has been pursuing a lawsuit and then an arbitration case against SpiceJet.

The arbitration tribunal in July 2018 ordered a refund of Rs 579 crore — comprising Rs 308 crore received from the Marans as advance towards the subscription of warrants along with a 12 percent interest for a period of 30 months. The case went right up to the Supreme Court and the Delhi High court had ruled the Marans were due Rs 308 crore from SpiceJet plus interest payment.

“Judgement Debtor (in this case SpiceJet and promoter Ajay Singh) is hereby directed to deposit a sum of Rs 242.93 crore as post-award interest sum within a period of six weeks. In the event the amount is not deposited, the Decree Holder(in this case Kalanithi Maran and his firm KAL Airways) shall be at liberty to seek directions to maintain status quo with respect to shareholding of SpiceJet Limited and Ajay Singh,” said the court.

The Marans received the sum in two tranches, first Rs 250 crore on April 30, 2019 and another Rs 58 crore on October 4, 2019. But the interest was not forthcoming. A large number of calculations were done to fix the final interest liability: the rates were calculated at 12 per cent and 18 per cent corresponding to various dates — leading to the final sum.

“The onus is on SpiceJet. There must be a quick settlement to this long-drawn crisis between the airline and the family,” added Deepak Talwar.