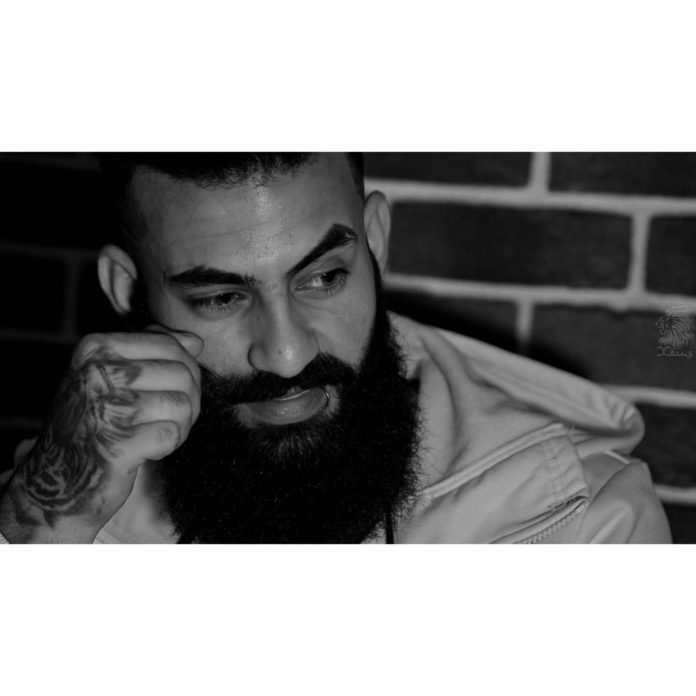 Tattoos are carved into the flesh of Indian history, from a time before we could conceive. Tattoos also served numerous uses in India’s tribals and diverse caste groups. Some people have had tattoo marking their skin permanently for cosmetic reasons and some tattoos have acted as a symbol of the different phases of womanhood, a mark of great warriors, others as defensive motifs in the future, and some are also believed to heal such physical diseases.

Becoming a tattoo artist is today a financially successful career that continues to achieve a great prestige as an art. Fitted with regular international equipment, paint, and practise, Indian tattoo artists, make a name for themselves on the ever-growing network. Whether the tattoo is large or tiny, getting yourself inked is a tough choice to make, particularly if you want a permanent one, because it would last a lifetime. Therefore you must take all precautions to stop some sort of trouble.

But if you are heading to Mubashir Bashir Beigh or Mubii, the tattoo artist of many stars, you can ensure that this intuition will never humiliate you. Mubashir Bashir, an art artisan born and bred, based in Kashmir, India, is known for his colourful compositions and vibrant colour tones. A look at his Instagram & other social media profiles would automatically inspire you to get a tattoo. His tattoo work is so impressive that clients from all over the world are known to have travelled to India to get themselves inked by the instructor himself.

Fascinatingly stylish idea communicates for itself. However, his designs are not for the weak of heart. Though Mubashir with his brilliant art has amazed the art world, it is inspiring to realise that his talent has also rescued him from the depths of depression. New journey immensely popular on social media, due to the marvellous images portraying his tattoo work, Mubashir has his own studio called Mubiis Tattoo Studio already.

Mubashir the Ink man as he is affectionately named is today a successful man because he believed in his dream and worked day and night to accomplish it. Any time he sets a new goal for himself, and the next one is agreed upon after hitting there.

But he’s composing the initiative to get to the top. The day is not far when he will be considered as one of the most proficient tattoo artists of not on India but the entire world.