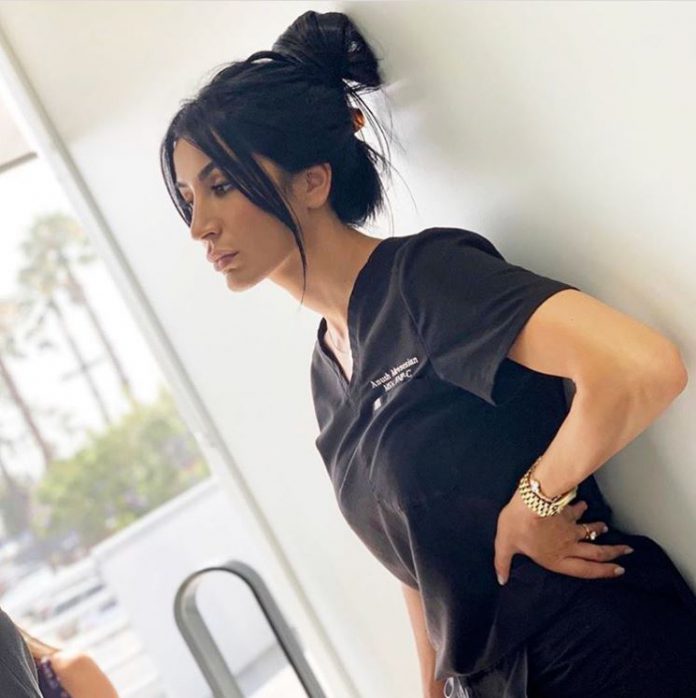 There’s a lot of confusion over what’s right and wrong when it comes to botox, injectables, and aesthetic treatments. Anush Movsesian, one of the most sought-after injectors and skins consultants in Los Angeles, debunks five common myths.

More than ten decades of research on Botox points out the therapeutic and cosmetic benefits of the drug. Health Canada and the FDA have both authorized the use of Botox to treat patients facing several neurological disorders. Botox also helps in the treatment of excessive underarm sweating. Movsesian informs that Botox is a safe drug when administered at the hands of a qualified, certified practitioner who adheres to acclaimed procedures of dosage, storage, and administration of Botox. She also mentions that Botox injections are not always well regulated. Underqualified and undertrained injectors should always be avoided.

Movsesian shares, “No, it doesn’t freeze your face. Botox can strategically target precise muscles to allay negative expressions such as a frown. If one appears frozen or strange after treatment, it’s because of incorrect dosage or placing.”

Movsesian talks about individual pain thresholds. She shares, “Even if we consider that each person has a specific pain limit, cosmetic fillers or injectables aren’t as painful as you may believe. It’s just that injections have got a bad rap that they are highly painful.” In reality, it’s no more than a pinching sensation lasting for a few seconds.

Botox and aesthetic procedures are a woman’s thing

This is perhaps the most inaccurate myth. Movsesian explains that all these treatments are for both males and females. They’re popular among both sexes. While women more commonly opt for cosmetic injectables, there has been a substantial rise in its use among men.

Yet another misconception is that laser treatments slice your skin thin. Movsesian points out that this is only true for ablative lasers where it involves surgical removal of body tissue, done to remove deep scars and uneven texture. But, there are gentler, non-ablative alternatives that focus on the skin’s innermost layers without interfering with the surface.

Anush Movsesian is a highly experienced injector and cosmetic nurse practitioner in West Hollywood. She specializes in Aesthetic Medicine. Given her experience and proven track record in the field, her advice is well worth considering.